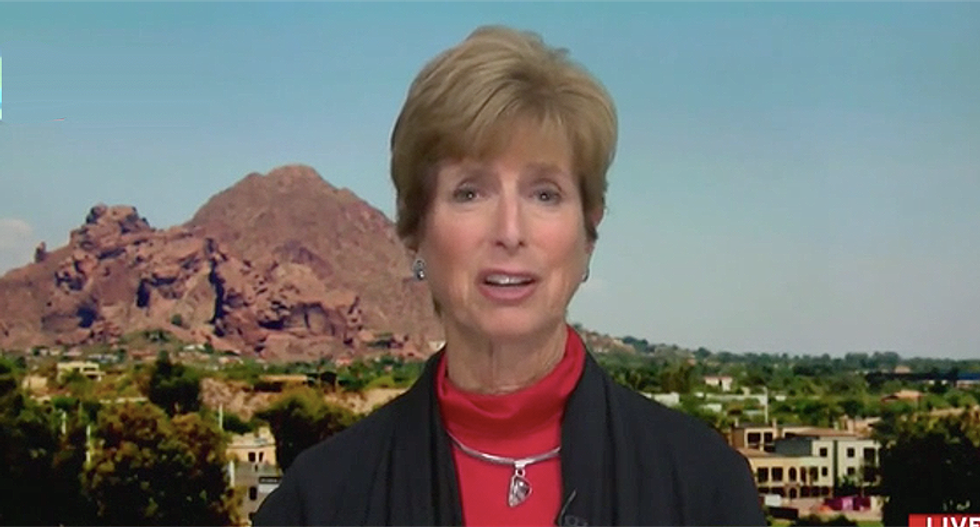 Japanese Prime Minister Shinzo Abe submitted Trump's name for the prize at Trump's behest. President Barack Obama was given the Nobel Peace Prize just months into his presidency. Whitman said that everything Obama did, Trump wants to do it bigger and better.

Hagar Hajjar Chemali, who worked in the Obama administration, said that she was unaware of anyone requesting international leaders submit the former president's name.

"It certainly doesn't surprise me for President Trump because in his world, I think he thinks he deserves it," she said. "And I think that he wants an award that was also bestowed on President Obama."

Whitman agreed, calling Obama's award a "motivating factor" in Trump's demand for his own award.

"He has got to do everything better and bigger than anybody before him; particularly Barack Obama," she said. "What we see in the way the administration is approaching policies. Anything that Obama touched, had anything to do with -- we're going to do away with it. He should have the common sense to be embarrassed that this has gotten out. He should feel humiliated as a nation -- it's sort of embarrassing when the president of the United States asks another world leader to nominate them."