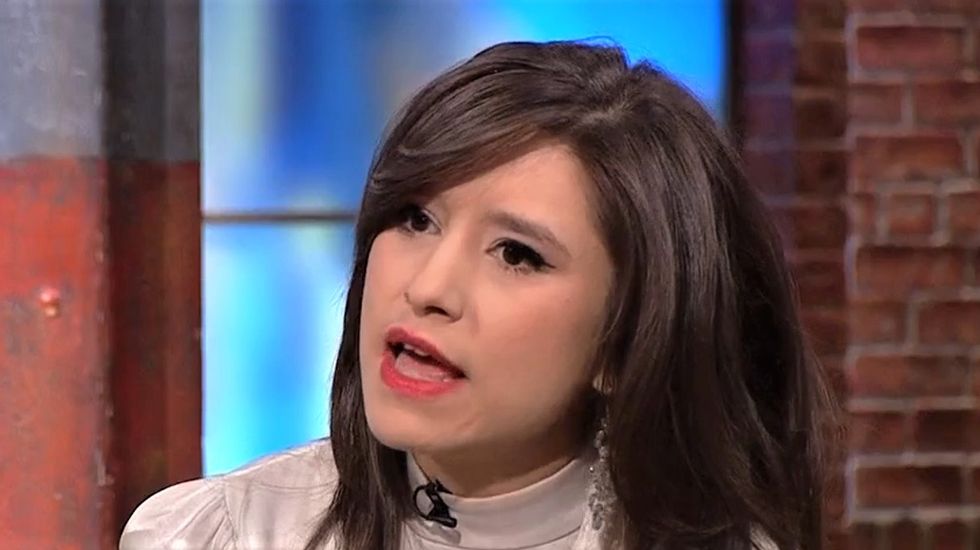 Jessica Denson, a former Trump campaign official who is suing to have the nondisclosure agreement she signed voided so she can talk publicly about abuse she received, on Friday delivered a blistering denunciation of the man she once believed should be the leader of the free world.

When asked by CNN's Alisyn Camerota what she was hoping to accomplish with her lawsuit to overturn her NDA, Denson did not hold back on slamming the culture of corruption that surrounds President Donald Trump.

"These NDAs are extremely dangerous," she said. "I think that we are in a very dangerous time in our country and I think we need all hands on deck to confront the oppression and the lies that are coming out of [the man] who is supposed to be the leader of the free world."

She then said that Trump supporters should be the angriest people at all of the promises the president has broken to bring ethics back to Washington, D.C.

"I think the supporters of this campaign should be among the most outraged, that they have been taken for fools and used," she said. "These NDAs say that someone who signed them will have a lifetime of allegiance to everything related to Trump. That if they dare to do anything but praise and be a sycophant for this president, that their very livelihood will be threatened. This is un-American, this is unconstitutional."