First rap song to win record of the year at the Grammy's is a call to end gun violence: 'This Is America' 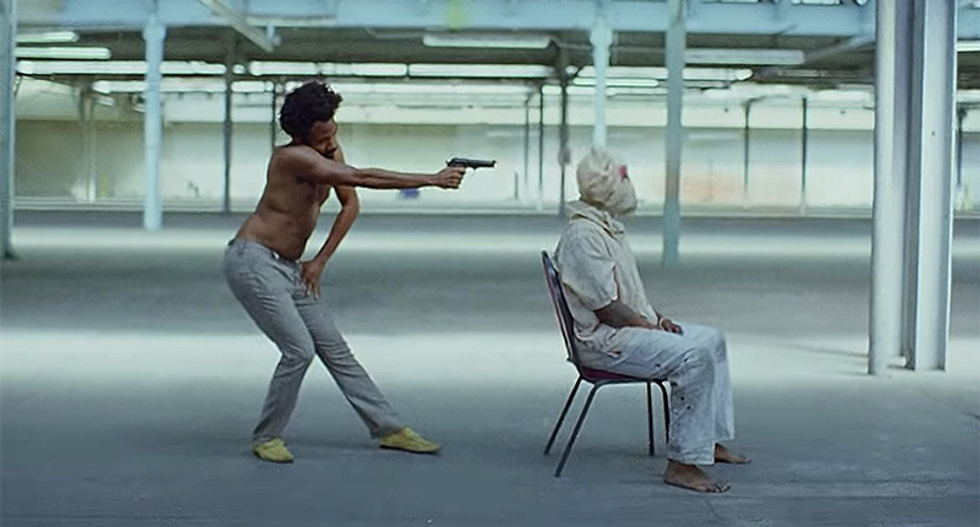 Childish Gambino’s “This Is America" was the winner of not only the best song of the year but also scored the Grammy for record of the year for rapper Donald Glover.

The 61st annual Grammy Awards were hosted by Alicia Keys Sunday, but it was Glover who made history with his bouncy tune attacking the United States for the gun violence problem that is unique to the country.

"'This is America' calls out justice, celebrates life and reunites us at the same time," Glover said of the song.

"This Is America" beat "Shallow," "The Middle" and other big hits for the top honor. The rapper was absent from the awards and presenters John Mayer and Alicia Keys accepted on his behalf.

The video took the country by storm last May as a dancing Glover comes on screen only to shoot a masked person in the head, before casually handing the weapon away. "This is America," he sings.