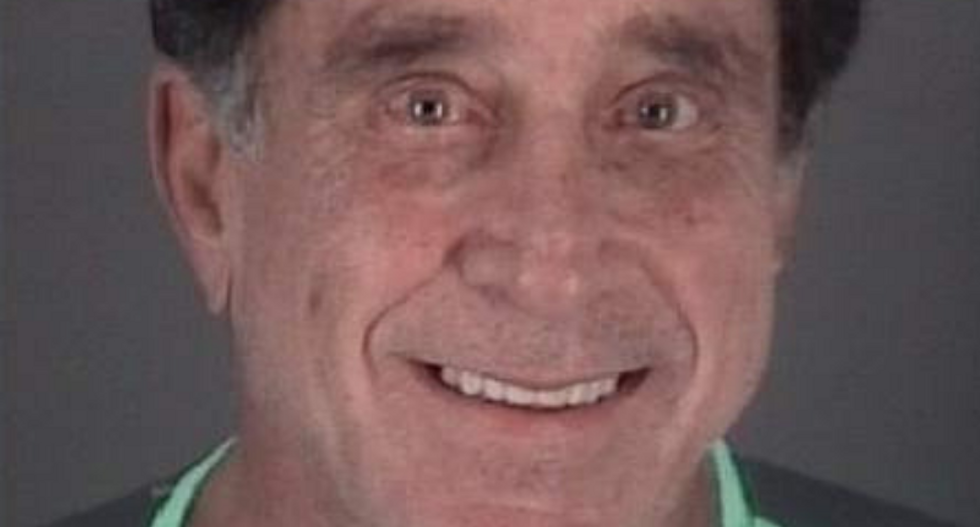 A Florida mayor charged with illegally practicing medicine shot at police when they came to arrest him early Thursday morning.

The Tampa Bay Times reported that Port Richey Mayor Dale Massad was being served a warrant by a SWAT team at his home around 4:40 AM on Thursday when two shots were fired from within the house. Officers, the report noted, did not return fire.

Tampa's WTSP news station reported that during the press conference, Nocco accused the mayor of being a "known drug user" and dealer.

"He was a drug dealer," the sheriff said. "He had drugs in his house."

Sheriff Nocco also added that he brought out the SWAT team because "we knew it was going to be a very dangerous situation."

Massad's mayorship was controversy-ridden even before he fired at the sheriff's deputies.

As USA Today reported when the ex-councilman won Port Richey's nonpartisan special mayoral election in 2015, Massad was accused of sexually assaulting an ex-girlfriend in 2008 and also owned a handgun that was stolen from his truck and used in a 2009 suicide.