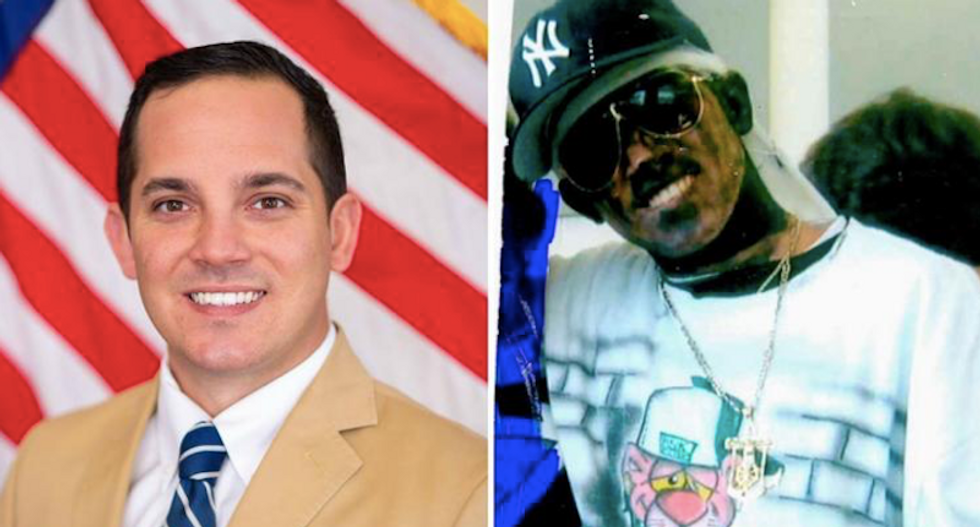 On Wednesday, another member of Virginia's top democratic leadership was revealed to have worn black face when he was younger. That—combined with accusations of sexual assault against Lt. Governor Justin Fairfax—left open the possibility that a Republican could be left in power.

As pundits wondered how three top Democrats could be so profoundly compromised, a Florida Republican who dressed up in black face in high school refused to step down. On Tuesday, Florida Democratic Chair Terry Rizzo called on Sabatini to resign, reports the Orlando Sentinel.

However, Sabatini is refusing to resign.

“I don’t care what age you are, where you grew up, what political party you belong in, this is not where we belong,” his former opponent Cynthia Brown wrote. “In light of the Florida Secretary of State resigning for belonging to such a disgusting racial divide (and by the way the Democratic [governor] of VA should also resign, so I am being consistent on my position), my former opponent Sabatini should resign.”

“Anthony, you cannot represent ALL of the people of our district, just as the Florida Secretary of State decided he couldn’t,” she wrote. “Do what is right for once, step down and resign."

The photo was mailed to the campaign of Brown, who is a democrat, last fall.

Sabatini defended himself, saying the photo had been decontextualized—that he and a black friend had dressed as each other as a prank. The friend backed up his claim.

But that didn't appease his former opponent. “I understand the excuse she’s using,” Brown said. “But it’s hateful for so many people. .... It wasn’t the ‘80s, like the governor of Virginia’s defense. This was in the 2000s.”