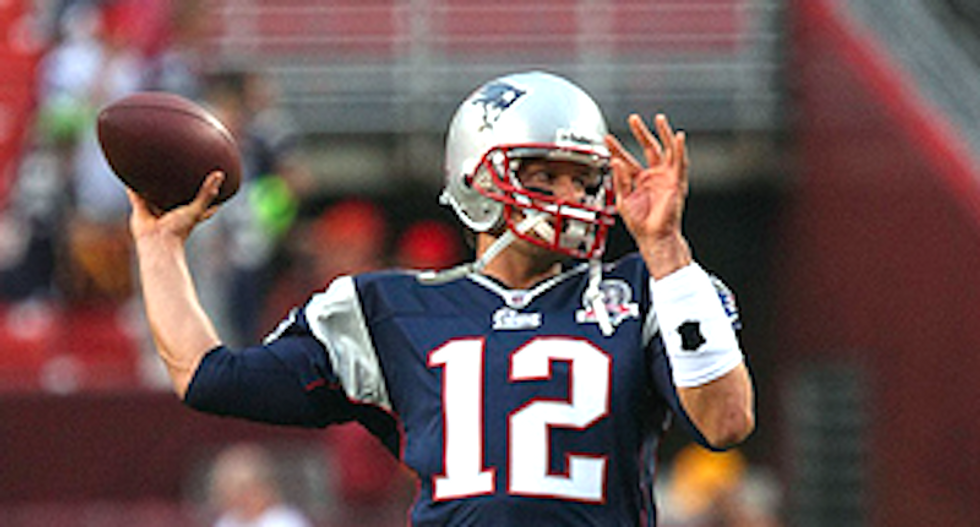 "Is it black folks who don't like the Patriots because their stars are white and they have two-parent families?" asked Varney, repeating an earlier comment from Whitlock. "What's this racism bit?

"It's more than black folks," replied Whitlock. We're in this era of woke, and woke media, and super-liberal media, who love to prove how racially sensitive they are."

"The Duke basketball team featured a lot of white stars in a sport dominated by African-Americans," he said. He listed the stars of the Patriots, who are also white. "Those are the guys you think of when you think of the New England Patriots, and that's unusual in the NFL."

“We’re on the same page, Jason. I think we agree here,” said Varney. "The charge of racism is just wrong in this instance."