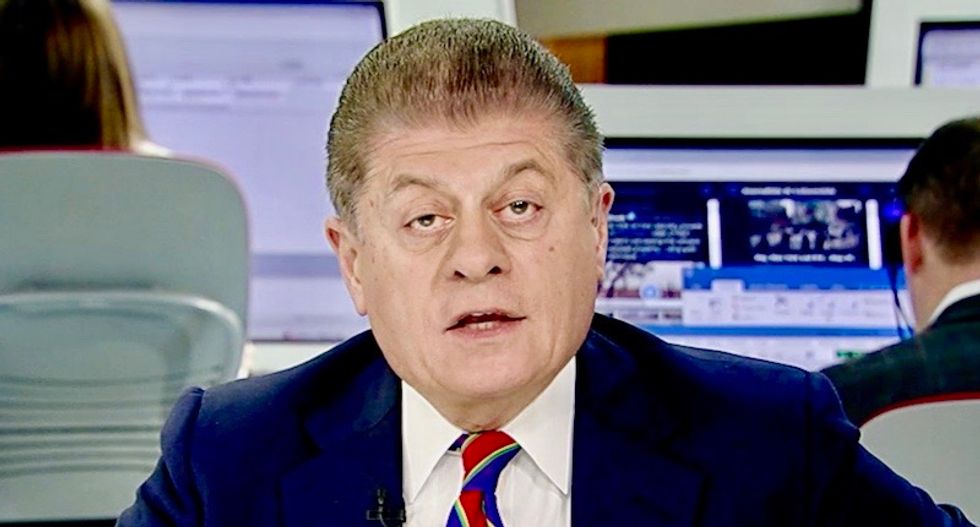 "There is a very disturbing discussion in this article about his utilization of colleagues in Congress," Napolitano said. “[About Trump’s allies] utilizing their subpoena power, because the Republicans controlled the House of Representatives at the time, to subpoena documents that Bob Mueller wanted to keep secret in order to interfere with Mueller or to embarrass Mueller.”

"I've never seen anything like this before," he told Smith. "A sitting president of the United States using his allies in Congress to interfere with an ongoing criminal investigation. This breaks new ground."