Here's why Roger Stone might make 'strategic decision' to violate a gag order in his case: legal analyst 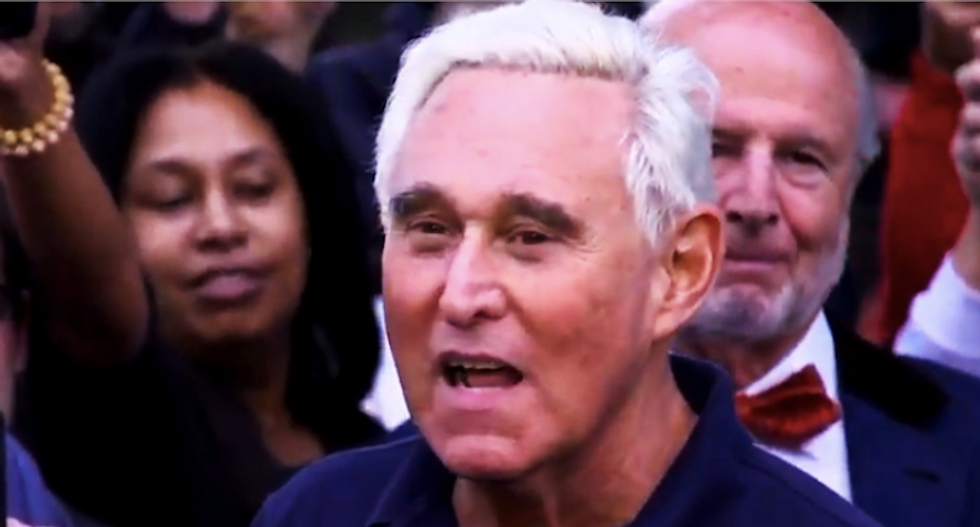 The judge who will hear the case of President Donald Trump's oldest political adviser may not be able to control him with a gag order, writes NBC News legal analyst Danny Cevallos.

U.S. District Judge Amy Berman Jackson has warned Roger Stone that she may put a gag order on him to prevent him tainting the jury pool in his trial.

But if there is a gag order, Cevallos says "Stone might just violate it anyway."

"Despite the sound advice of his attorneys to comply with all court orders, Stone may make a strategic decision to violate the ones that restrict his public statements," he said. "Stone may conclude that publicly disseminating information or making extrajudicial statements is worth the risk of getting caught violating a protective, or gag, order. Stone has made a lucrative career out of manipulating public perception. He knows how to do it, and he knows how to get results as a 'dirty trickster.' Why should his own criminal trial be any different?"

Stone is the type of person who may want to "surreptitiously control the narrative" in his case so that he can score an underdog victory in a case where most experts give him almost no chance of prevailing.

"Influencing his own trial on his own terms may prove too alluring, despite the broad authority of the court to punish him for defying it," writes Cevallos.