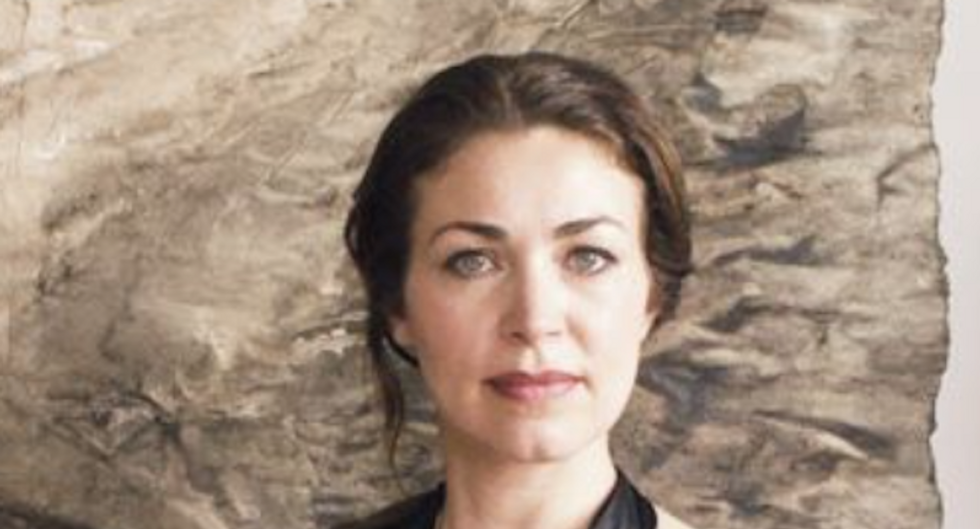 A Kansas bill sponsored by Republican lawmakers would have labeled gay marriage "a parody" not recognized by the state.  A second bill would create “elevated marriage” for straight couples.

Now, one Republican lawmaker's own daughter slammed him over the legislation.

The Wichita Eagle reports that Rep. Ron Highland’s adult daughter, Christel Highland, posted an open letter to him on Facebook denouncing her father for his "cruel actions."

"Your actions strike against what this country is meant to become," Highland wrote. She quoted Charles Darwin to remind her father that he's a scientist and a successful businessman—not a bigot working to further marginalize some of his most vulnerable constituents. "Shame on you," she wrote.

In a statement published in the Manhattan Mercury, her dad apologized and said he regrets his support of the bill.

“The bill that I should not have signed on to cosponsor contained some hateful language which I do not condone, and it is against our Lord’s command to love our neighbors," he wrote. "I have asked for my name to be removed from the bill. The process for doing so is in motion.”

Gay marriage was legalized in the state in 2015.