National Enquirer may be 'exposed to prosecution' if they did favors for the Saudis: Former US attorney 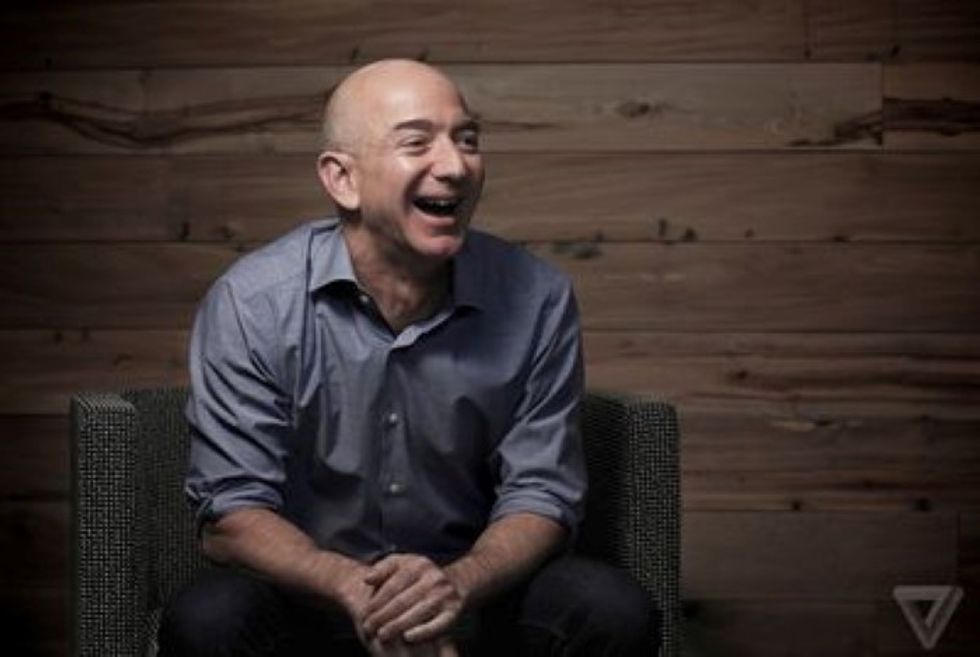 Former federal prosecutor Joyce Vance told MSNBC on Tuesday that American Media, Inc., the parent company of the National Enquirer, may be exposed to legal jeopardy if there was any Saudi funding or favors exchanged for the publication of a magazine promoting Saudi Crown Prince Mohammed Bin Salman.

Host Hallie Jackson noted that when AMI asked the Department of Justice if they needed to register as a foreign agent before publishing the so-called "Saudi edition," they told DOJ there had been "no foreign funding" for what was "purely a business decision based upon anticipated revenue." Vance wasn't convinced, and noted a few peculiarities.

"First is the timing," she replied. "This happens in the summer of 2018 after Bob Mueller's predilection for charging people with failing to file as an agent has become well known, and everyone is on notice when they have these dealings that they need to consider registering."

"But also DOJ is very careful to tell AMI that their decision is based on the facts, as AMI has presented them, being accurate," Vance continued. "It looks like that may not be the case." Vance added that if the project had been funded by the Saudis or through a front, or if AMI received any favors in exchange, there would be trouble on the line.

"Then all bets are off," she said. "DOJ's advice won't be binding and AMI could be exposed to further risk of prosecution."