‘Not only black people -- but Jews’: Former Trump Organization executive recalls an atmosphere of casual racism 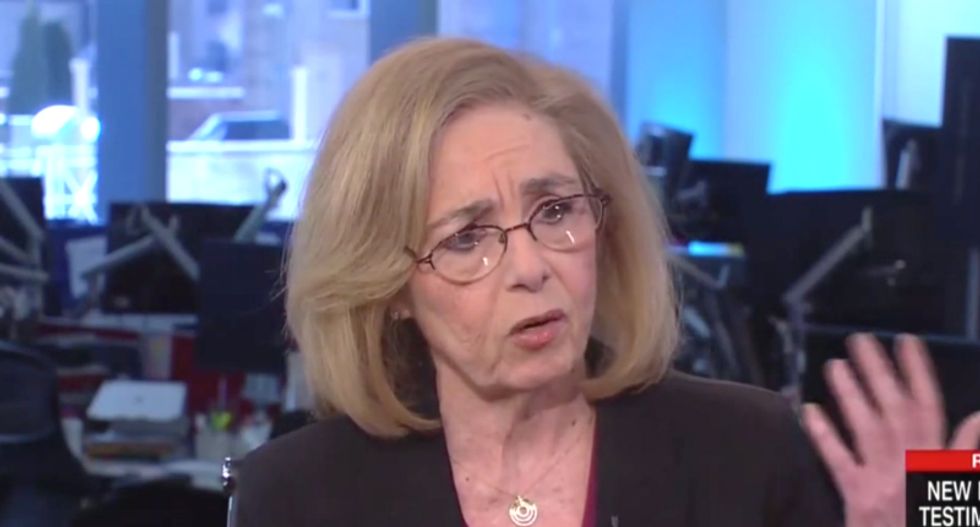 Former Trump Organization vice president Barbara Res told CNN on Thursday that Michael Cohen's allegation that President Trump is racist should be tempered by the fact that the working environment at the company was one of "lighthearted racism."

"It's hard for me to say he's racist , being that I worked for him all that time," Res said of her former employer. "It was a different period of time and words like the N-word were used frequently."

Res said she couldn't recall if Trump specifically used racist language, but said he told his share of racist jokes.

"I remember hearing jokes, there were always black jokes going back and forth, and he told them too," Res said. "You know the expression, 'once you go black you never go back?' The first time I heard that it was Donald who said it, and in a joking way. So there was certainly a light-heartedness not only about black people but Jews and things like that."

"So no one in the room when Donald Trump or others would make these inappropriate jokes would say, 'sir, not appropriate?'" asked host Brooke Baldwin.

"It was more or less, kind of racism was like accepted."