'Perception is one thing -- reality is another': CNN's Erin Burnett knocks Trump's lies at the border 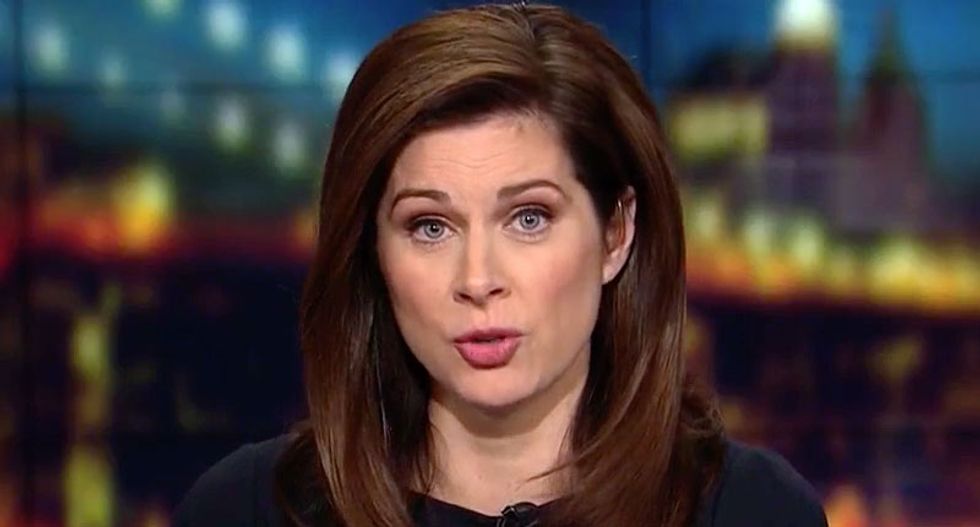 Erin Burnett, the host of 'Out Front' on CNN

On Monday, CNN's Erin Burnett called out president Donald Trump for his hateful rhetoric and numerous lies told about the US-Mexico border.

As Trump heads to El Paso for a rally, Burnett said that he believes in his own "perception" about the wall versus the "reality" of what is really going on.

Trump claims the border fences have helped El Paso become a safer city, even despite the mayor's rebuke.

"Team Trump is releasing a video from El Paso that claims the wall has made them safer. Perception is one thing, but the reality is a different one. Even the city's mayor is disputing the claim that the wall has cut violent crimes in El Paso," she said.

Burnett said that the fences did not help with keeping the city safe.