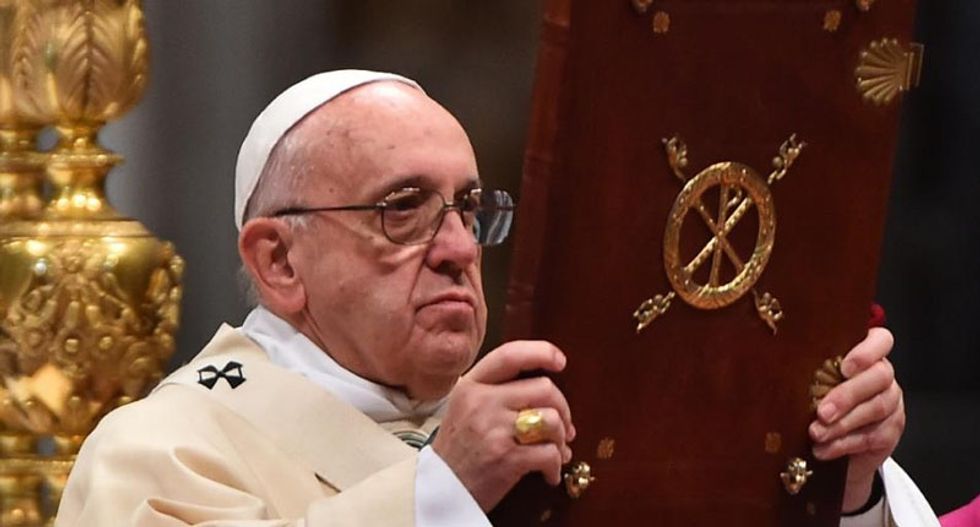 Pope Francis said on Wednesday that people who spent their lives denouncing the Catholic Church were friends of the devil, as survivors of sexual abuse by clergymen accused him of snubbing an invitation to meet them.

Speaking on the eve of a conference he has convened to guide senior bishops on how to tackle widespread abuse that has decimated the Church’s credibility, Frances said its mistakes should be corrected.

But those accusers who did nothing but criticize the Church were “friends, cousins and relatives of the devil,” he told worshippers at the Vatican.

Gathered outside the Vatican, a group of abuse survivors said they were disappointed that the pontiff had declined their invitation to meet them.

“We believed that this morning’s meeting would be with the Pope, with a cross-section of survivors from around the world,” one, Englishman Peter Saunders, told Reuters TV.

“It would seem that the Pope, once again, is giving the two fingers to survivors and to child protection everywhere,” he said, using an English expression for a crude gesture.