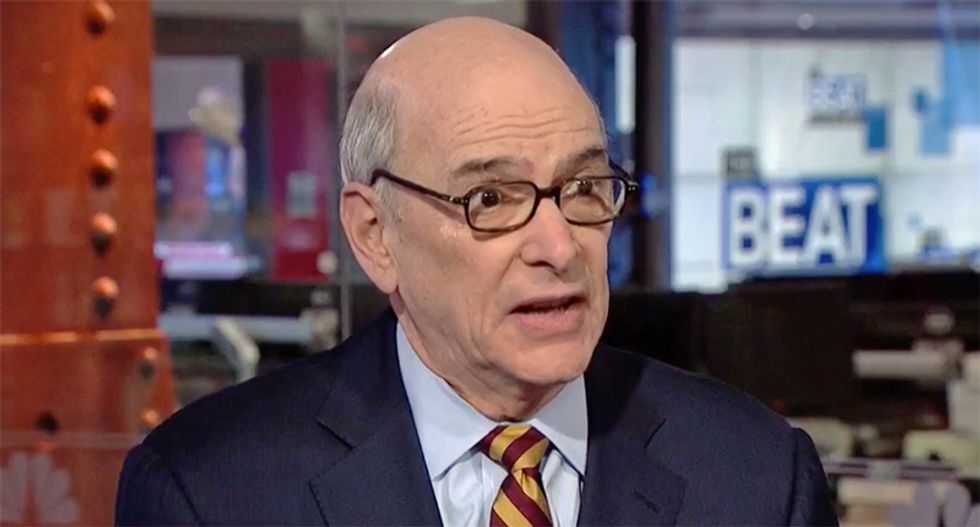 Decades ago, Akerman deposed Stone over his work for Richard Nixon when Akerman was serving as an assistant special Watergate prosecutor.

Akerman was interviewed on MSNBC's "The Beat" by host Ari Melber.

"What went down was a very serious matter," Akerman declared.

"When you have a federal judge -- who is not a Mueller prosecutor, but a federal judge -- say to him and say to the court he can't keep his story straight today, is she implying he could commit a new crime in that courtroom?" Melber asked.

"She's saying he's lying. It's simple, he lied. That's what she's saying," Akerman replied. "He couldn't keep his story straight. When you can't keep your story straight, you're lying."

"He has absolutely zero defense," Akerman concluded. "The fact that he lied on two key elements here, that the judge didn't put anyone jail, he's extremely lucky."