Republican admits the party has 'no outreach' to blacks: The president 'assaults every person of color' 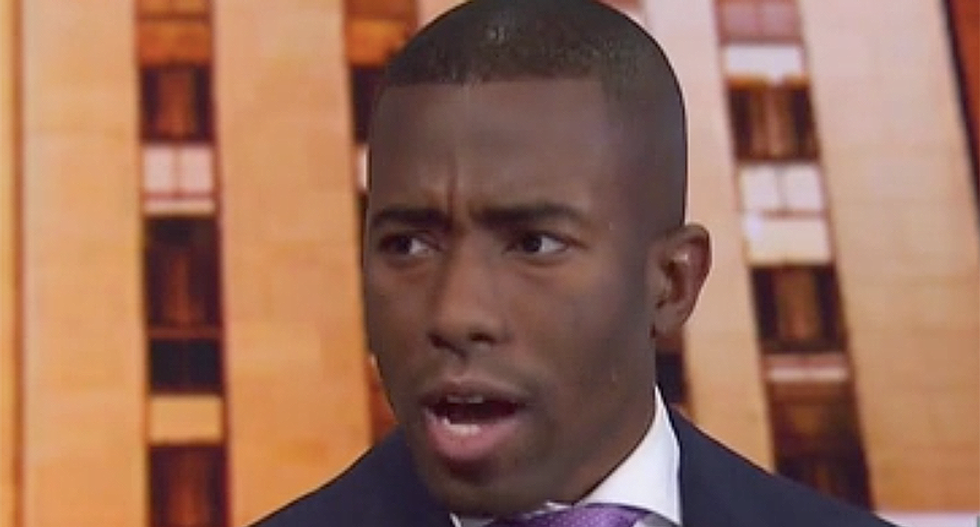 MSNBC host Rev. Al Sharpton discussed the ways in which Democratic presidential candidates are addressing race issues. Republicans, on the other hand, have done little to no outreach over the past years.

"What happened to the Republican outreach to blacks that we kept hearing about unless it’s to reach out to slap us in the face? I haven’t seen it," Sharpton asked Republican strategist Shermichael Singleton.

He flatly explained there is no outreach.

"You talking about the Growth and Opportunity Project after 2012 when [Sen. Mitt] Romney (R-UT) lost against President Obama. In 2013, the party said, under Reince Priebus, 'We’re going to allocate I think $20 million to reaching black people.' Well, how can you reach black people when you essentially ultimately nominated and elected a person who happens to be president who essentially assaults every person of color almost on a daily basis? I mean, I think it falls on deaf ears."

He said that many Republicans like black culture and want to hang out with black people or dress like people of color, but when it comes to the issues they're out.

"They don’t want to actually talk about the issues that actually impact black people," Singleton said.