Republicans are ‘so scared’ of challenge to Trump they're changing primary rules: Conservative columnist 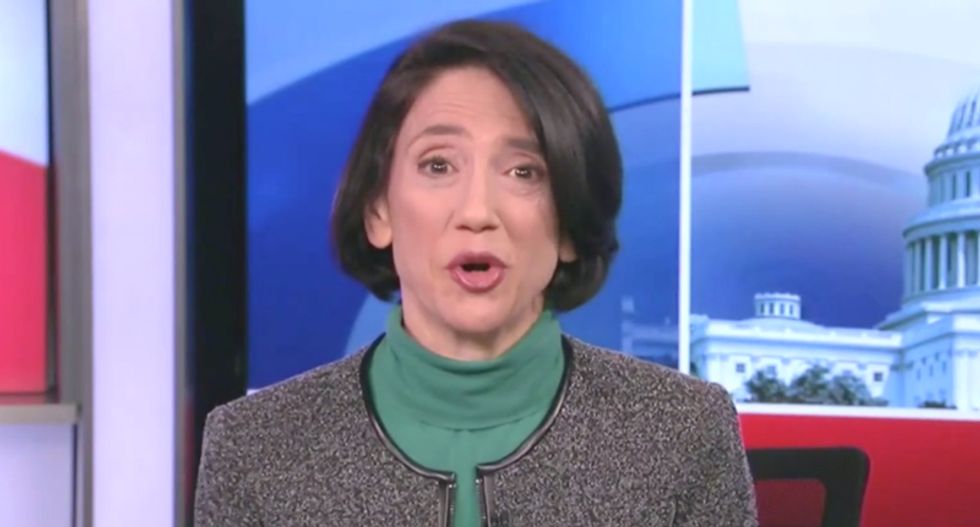 The Washington Post's conservative columnist told MSNBC on Friday that Republicans were terrified of a primary challenger to President Donald Trump, and explained how the party was going to extreme lengths to prevent anyone from entering the field.

Host Craig Melvin asked Rubin for her read on Maryland's Republican Governor Larry Hogan, who's coyly said he's considering a primary challenge if "the president's political standing within his own party weakens dramatically."

Hogan "speculates that once the Mueller report comes out, it's going hurt President Trump tremendously," she said, adding that at this stage, the governor was "simply keeping his name in the conversation."

"I do think that we're going to see a period of time when the Mueller report comes out, when the Roger Stone trial begins, and we're going to see whether those significantly alter the president's standing in the Republican Party," Rubin continued. "He's at the low 40s at best with the general electorate, but he's remained strong with Republicans." She added that a primary would "test" whether Trump's brand was strong enough to "fend off any challengers", and offered a tantalizing hint at the party's mindset.

"One thing that is significant is Republicans are so scared of a challenger, they're attempting to change the rules in some of these primaries to make it more difficult for someone to compete," she said. "That suggests that they're nervous about the president's standing.