Senate GOP has 'low expectations' for Trump's SOTU -- and they think he is 'boxed in by his own decisions': report 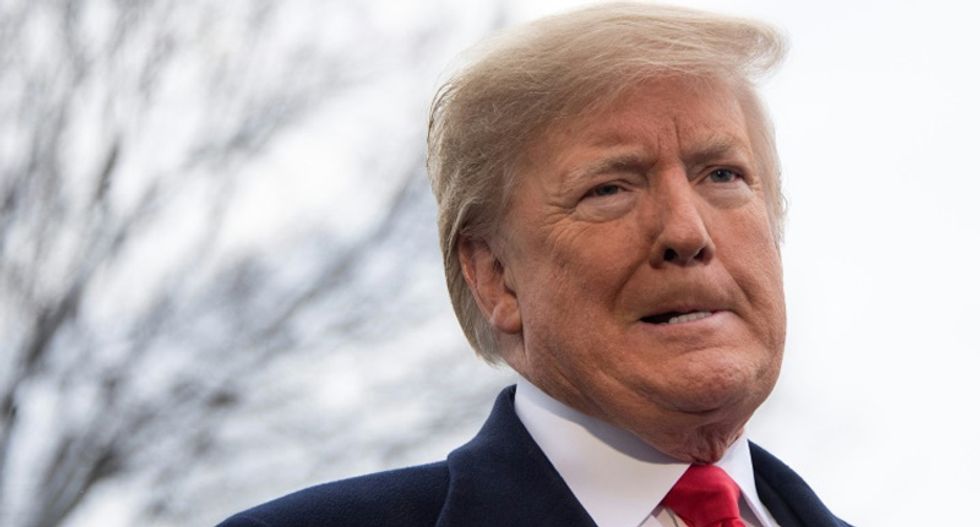 While many Republicans will likely be very supportive publicly about President Donald Trump's State of the Union address Tuesday night, many are expressing doubts behind the scenes about how effective he will be.

Washington Post reporter Robert Costa has apparently been eavesdropping on Republican Senators and their staffers at the Senate coffee shop and has found that many GOP Senators are not optimistic about Trump's big speech this week.

"Hanging outside Cups, the Senate coffee shop, and it’s clear most Senate Rs have low expectations for tonight," Costa reveals on Twitter. "Privately, several say he’s boxed in by his own decisions and an unwavering Pelosi. He may want to go big, one says, but he hasn’t shown an ability to do so."

Costa also reports that many Republicans are "grumbling" about Trump's plan to get his proposed border wall built by declaring a national emergency and diverting funding from the Pentagon to get the job done.