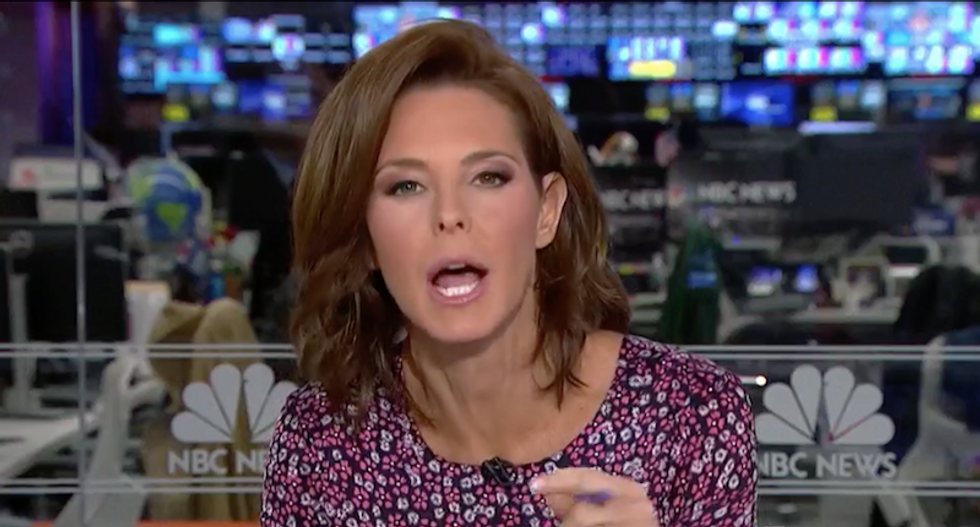 MSNBC's Stephanie Ruhle slammed the Republican Party for coddling the ultra-wealthy, saying Americans struggling to pay for necessary medication are not impressed with mega-yachts.

Politico's chief economic correspondent Ben White said that President Donald Trump hadn't delivered on his promises of jobs and a thriving middle class, and added that if there's "another candidate who's saying let's raise taxes on the rich and fix some of these problems, that's an issue for him."

Ruhle agreed, and called out the billionaire presidential candidates Michael Bloomberg and Howard Schultz, as well as the administration, for objecting to Congresswoman Alexandria Ocasio-Cortez's proposal to raise taxes on the wealthy.

"They know we've got people going to GoFundMe pages to try to get their insulin paid for while the super rich are out there insuring the priceless art on their mega yachts," she continued.

"Republicans who think they can just give an economics lesson on why we shouldn't raise taxes on the wealthy are not doing well, it's part of the reason why Mitt Romney lost in 2012," White replied. "If the price of having better health care and getting my insulin paid for and having my education not put me in debt for the rest of my life is that people making over $10 million pay a higher rate on that marginal dollar over $10 million, they're willing to make that deal."