Super Bowl LIII will be the 'Super Bowl' of sports betting 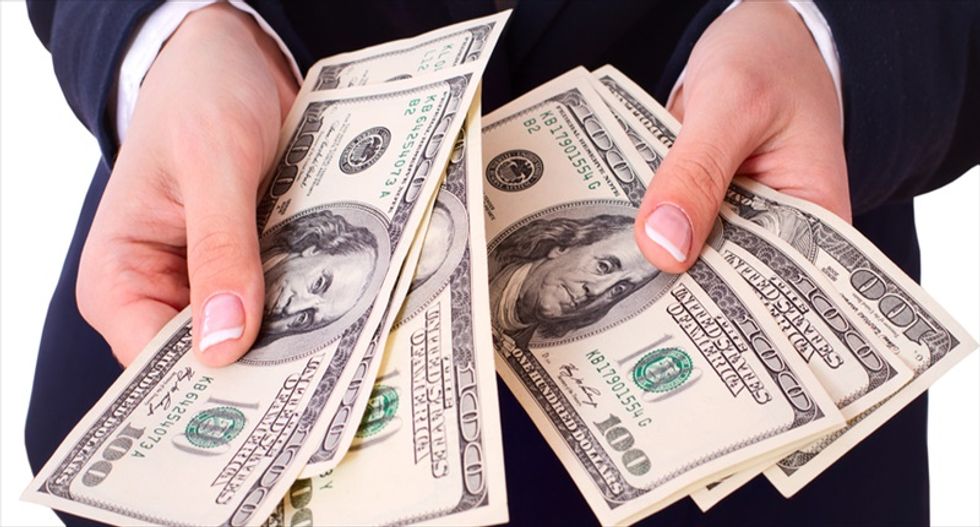 Office pools be warned. Americans will be able to bet on Sunday’s Super Bowl for the first time outside of Nevada without running afoul of the law.

The National Football League championship game and biggest U.S. television event of the year will almost surely be the country’s single biggest betting event of the year. It is expected to generate twice as much in legal wagers across the country as last year, following the opening of sportsbooks in seven more states.

A U.S. Supreme Court ruling in May allowed states to legalize, regulate and tax sports betting. The decision instantly created a new national market, sparking a rush of activity by states, companies, leagues and others seeking to profit.

More than 1 million people will wager about $325 million nationally on this year’s game between the New England Patriots and the Los Angeles Rams, according to estimates from PlayNJ.com’s lead sports betting analyst Dustin Gouker.

That would be double the nearly $159 million bet legally last year in just Nevada, which was grandfathered into the 1992 federal law that had banned sports wagering.

Some high rollers have already placed their bets. Jay Rood, MGM Resorts International’s vice president of race and sports, said it has “taken a number of six-figure wagers and anticipate more will come in over the final 48 hours.”

Almost a third of this year’s total, or $100 million, could come from New Jersey alone. The state led the charge to legalize sports betting, and its sportsbooks handled $1.25 billion of wagers altogether in just their first six months of operation, through December.

So far in New Jersey, about 70 percent of the straight bets favor the Patriots, according to data from FanDuel Group, a unit of Irish bookmaker Paddy Power Betfair PLC, but that could change in coming days.

The vast majority of the nearly 23 million fans around the country who will bet on the game will do so illegally, though they may not realize it, according to the American Gaming Association, a casino industry group.

That adds up to an estimated $6 billion of total wagers on this year’s matchup in Atlanta, said the AGA, which noted that nearly 2 million of the total betters will use old-fashioned bookies.

By the end of this year, more than half of all U.S. states and the District of Columbia are expected either to have legal sports betting or to have considered it, the AGA said.

For the Super Bowl, sportsbooks are focused not on revenue but on customer experience, said Johnny Avello, director of race and sports operations for DraftKings, which runs a retail and online sportsbook through Resorts Casino Hotel in Atlantic City.

The Super Bowl draws more casual betters than other events. To cater to them, the sportsbook operators spent days creating hundreds of proposition bets, a laborious, research-intensive process.

Wagers aside from on the outcome of the game include such options as the color of Gatorade that will be poured over the winning coach or whether a quarterback will catch a touchdown pass.

“Without question, the masses control this game,” said Nick Bogdanovich, director of trading at William Hill PLC, the UK-based betting behemoth that runs sportsbooks in several U.S. states. “They’re betting all the props, and the game itself.”

A smooth experience during the Super Bowl could turn casual fans into regular betters.

“You’re trying to get as many betters through the door ... then try to divert them to additional sports,” said Yaniv Sherman, head of commercial development at 888 Holdings PLC, which runs online gaming and sports betting sites in three U.S. states and nine other countries.

This Super Bowl is “first and foremost an acquisition event.”