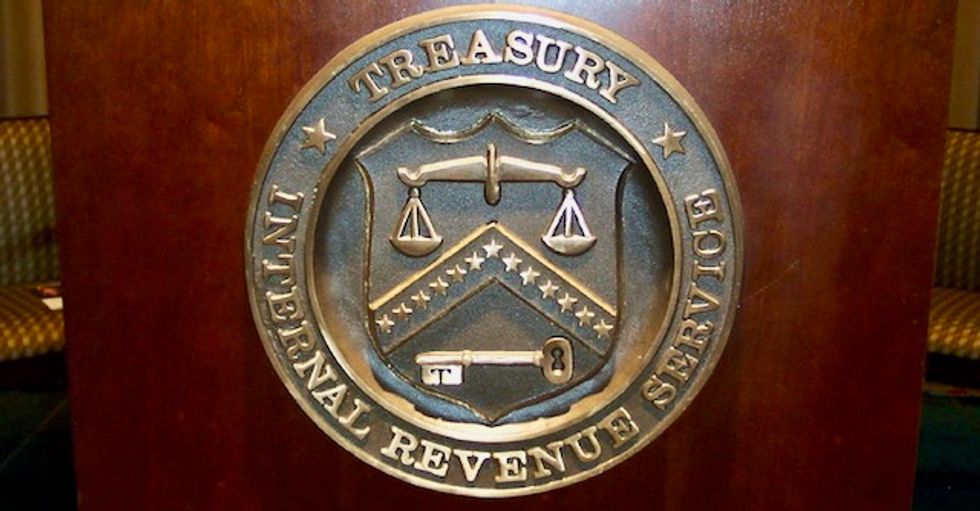 New York Times tax and economics reporter Jim Tankersley had bad news on Monday for the GOP, telling CNN that the Republicans' already unpopular tax reform bill had not only shriveled taxpayers' refunds, but thanks to President Donald Trump's shutdown, they'd be late as well.

"The whole tax overhaul was supposed to be the president's signature accomplishment," asked host Brooke Baldwin. "How will the lower refunds impact what they wanted?"

"There are a couple of ways to look at it," replied Tankersley. "One is people might be really angry because they have lower refunds than they were expecting or they have an unexpected tax bill, which is something that, at least anecdotally, we are hearing is happening to some people."

Republican hopes, Tankersley added, "had been people were seeing fatter paychecks throughout the year because they had less money withheld. For their polling purposes that didn't really help the law," which he described as "unpopular."

"If it's not a strong refund season that's sort of one more chance missed for Republicans for the popularity of the law no matter what the economics of it are," he said. But Republicans had even more problems to contend with.

"The IRS had a lot of workers who were out during the shutdown. They have come back to a backlog," he said. "It looks like they're processing fewer returns compared to this point last year. So that's a concern, is that if you file for refund and you're owed it you might not get it on time."