Trump has brought US credibility worldwide down to the level of ‘a carjacker’: Ex-ambassador 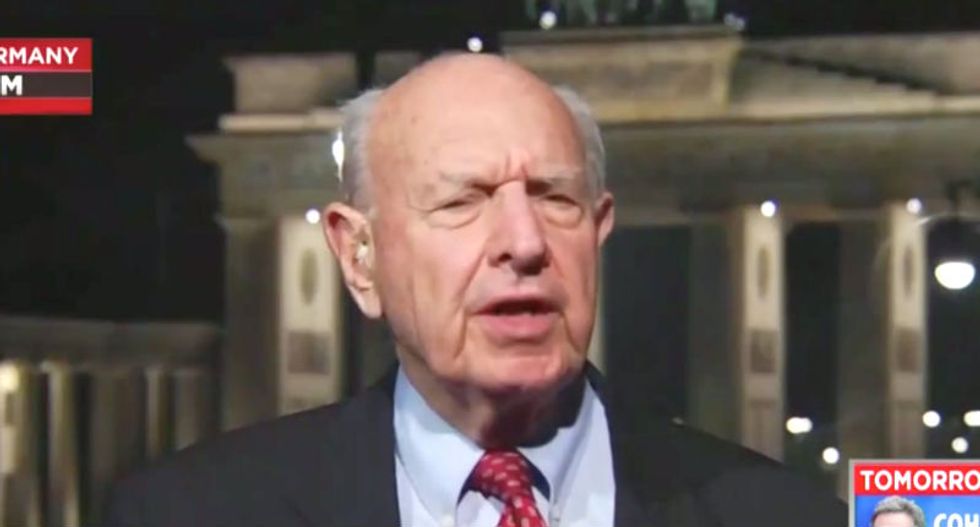 Career ambassador Thomas Pickering, who served under six presidents, and a signatory to a letter rebuking President Donald Trump for declaring a national emergency over the border wall Congress refuses to fund, told MSNBC on Tuesday that the president was destroying American credibility around the world and in our own hemisphere, saying the U.S. leader was viewed as little more than a carjacker.

Piggybacking on that, host Ali Velshi asked if the president's obsession with a wall, which his own intelligence services are "in consensus is not actually a national emergency", was taking away from other national security issues that he ignores, like Russia's interference with U.S. elections.

"Certainly our relations with Mexico are very badly tested," Pickering replied. "While paying for the wall is gone here, it's not forgotten in Mexico."

"Our role in the hemisphere is in many ways injured , particularly when the president wants to lead on Venezuela," he continued. "U.S. credibility all around the world is at stake. Would you buy a used car from a carjacker?"