Trump megadonor ripped off thousands of tenants by stealing their security deposits: lawsuit 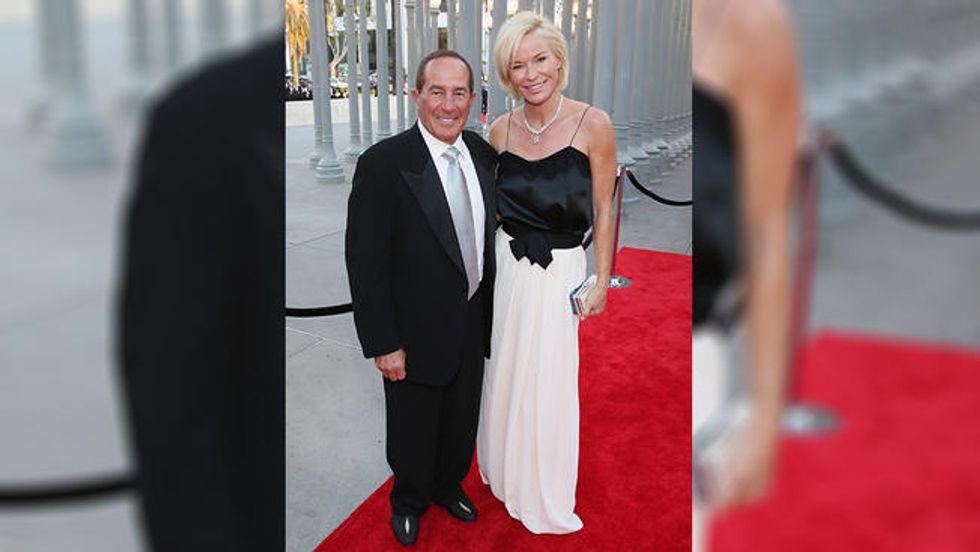 Geoffrey Palmer, a billionaire developer who is one of President Donald Trump's biggest donors, is being accused of "systematically" ripping off his tenants with a "bad faith" scheme to retain their security deposits.

NBC Los Angeles reports that Palmer was sued this week by San Diego attorney Jimmie Davis Parker on behalf of tenants who were wrongly billed for work done after they had moved out of his buildings.

"We allege that Mr. Palmer, through his company systematically and in bad faith, retained security deposits by failing to properly document the work that they charge tenants for when they move out," Palmer claims in his class-action lawsuit.

Former Palmer tenant Latasha Jennings tells NBC Los Angeles that she had her apartment inspected before vacating it and was told there were no problems -- only to then receive a bill for $1,038 for the installation of a new carpet.

"I left that place spotless from head to toe," she explains. "They even did an inspection and said everything was good before I signed the papers to leave."

In all, the lawsuit estimates that Palmer wrongly retained millions of dollars worth of security deposits from at least 11,000 different tenants.