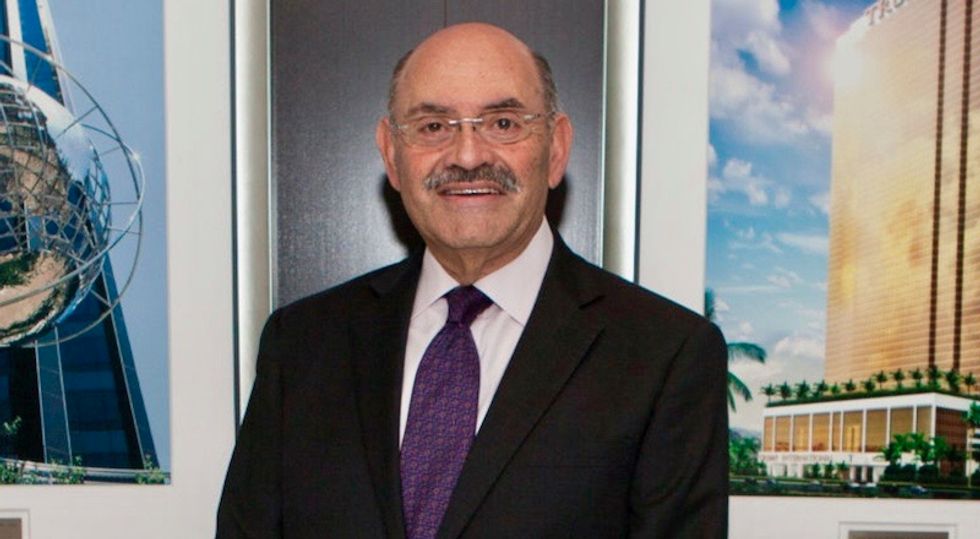 According to a report by the Daily Beast's Spencer Ackerman, the Trump Organization's Allen Weisselberg will be called to appear before the Democratic-held House Intelligence Committee.

According to a source close to the committee, the Chief Financial Officer for President Donald Trump's privately-held company will be asked to appear after he was once-again dragged into the conversation during testimony from former Trump lawyer Michael Cohen on Wednesday.

According to the report, “The Committee anticipates bringing in Mr. Weisselberg,” adding that a Democratic aide stated, "The House intelligence community intends to call the Trump Organization’s chief financial officer to testify."

Ackerman writes, "Weisselberg is uniquely positioned to address questions about financial transactions or relationships that concern potential foreign leverage over Trump – which new intelligence committee chairman Rep. Adam Schiff (D-Calif.) has indicated for months that he intends to investigate. Trump famously called any effort from Special Counsel Robert Mueller to look into his finances a “red line” that would trigger Mueller’s firing, and Schiff has stepped into the gap. "