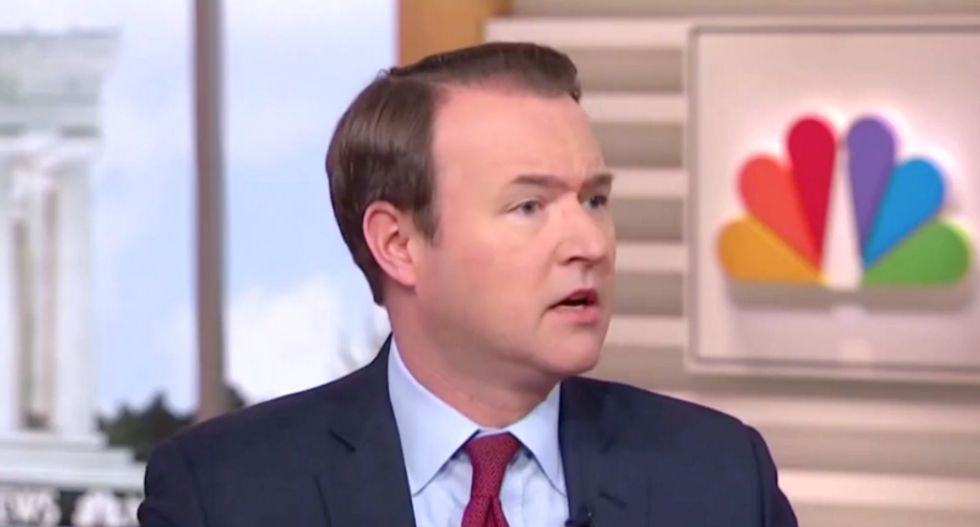 Michael Steel, former spokesman for retired House Speaker John Boehner (R-OH), told MSNBC on Friday that Republicans supporting President Donald Trump's declaration of a national emergency to obtain funding for his border wall would soon come to regret their trade off if and when a Democratic president is elected.

Steel highlighted the hypocrisy of his party, noting that the "firestorm of criticism on the right" that met President Barack Obama's decision to sidestep Congress to provide legal protections for DREAMers and DACA recipients was "the backdrop against which we look at this new executive action by President Trump."

"What we're seeing here is trading short-term gain --getting the president to sign the funding bill, take the off-ramp, end this crisis and move on to the next thing-- with a big potential for long term pain," Steel said. "A future liberal president could use this precedent to do all kinds of things that Republicans would consider anathema."

The most pressing immediate concern was "the appearance of hypocrisy."

"Once we get past the embarrassment of the day, and having to deal with the president on this thing, the real worry is, yes, you could have a Medicare for All emergency," he said. "You could have a climate change emergency, and usher in the new green deal. All of these nightmare scenarios for conservatives, could be possible under this precedent, if it's allowed by the courts."