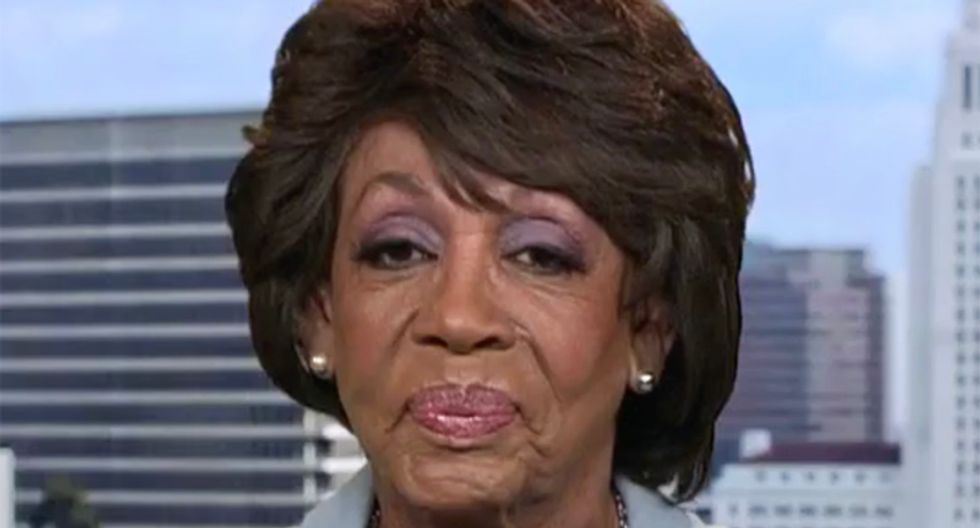 Rep. Maxine Waters (D-CA) is leading an investigation into President Donald Trump's finances as chairwoman of the House Financial Services.

Politico is reporting that Deutsche Bank, which has deep ties to Trump, is now cooperating with Waters’ team.

Trump originally had to shut down his charity because of a conflict of interest and for using the non-profit for his political benefit.

“I think that’s an area that should be looked at because I think the foundation has been used by him to avoid paying taxes," Waters told Politico.

She then explained that Deutsche Bank originally hesitated to cooperate but changed their minds after Democrats won back the House.

"They’re just now being cooperative; they had not been," Waters said. "But now that I have the chairmanship and we’re in the majority … yes, they have offered to cooperate and my staff has just started to work with them to get the documents.”