US oil prices edge up as market eyes tighter supply 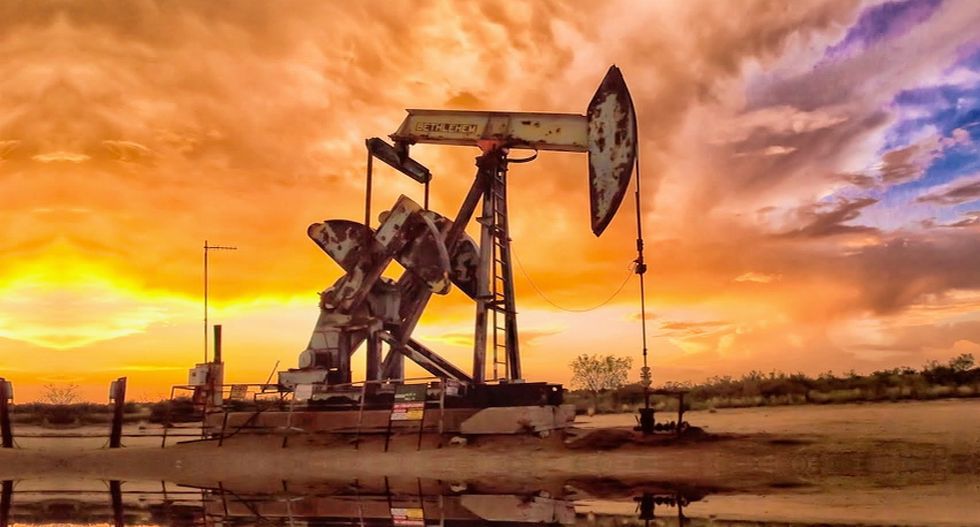 U.S. oil prices inched up on Tuesday, buoyed by expectations of tightening global supply due to U.S. sanctions on Venezuela and production cuts led by OPEC.

International Brent crude oil futures were at $62.72 a barrel, also up 21 cents or 0.4 percent, after closing down 0.4 percent in the previous session.

The sanctions will sharply limit oil transactions between Venezuela and other countries and are similar to but slightly less extensive than those imposed on Iran last year, experts said on Friday after looking at details posted by the Treasury Department.

With fresh sanctions potentially looming, a flotilla loaded with about 7 million barrels of Venezuelan oil has formed in the Gulf of Mexico, some holding cargoes bought ahead of the latest U.S. sanctions and others whose buyers are weighing who to pay, according to traders, shippers and Refinitiv Eikon data.

Meanwhile, oil supply from the Organization of the Petroleum Exporting Countries fell in January by the largest amount in two years, a Reuters survey found, as Saudi Arabia and its Gulf allies over-delivered on the group’s supply-cutting pact while Iran, Libya and Venezuela registered involuntary declines.

Russia has been in full compliance with its pledge to gradually cut its oil production, Russian Energy Minister Alexander Novak said in a statement on Monday, adding that production fell by 47,000 barrels per day (bpd) in January from October.