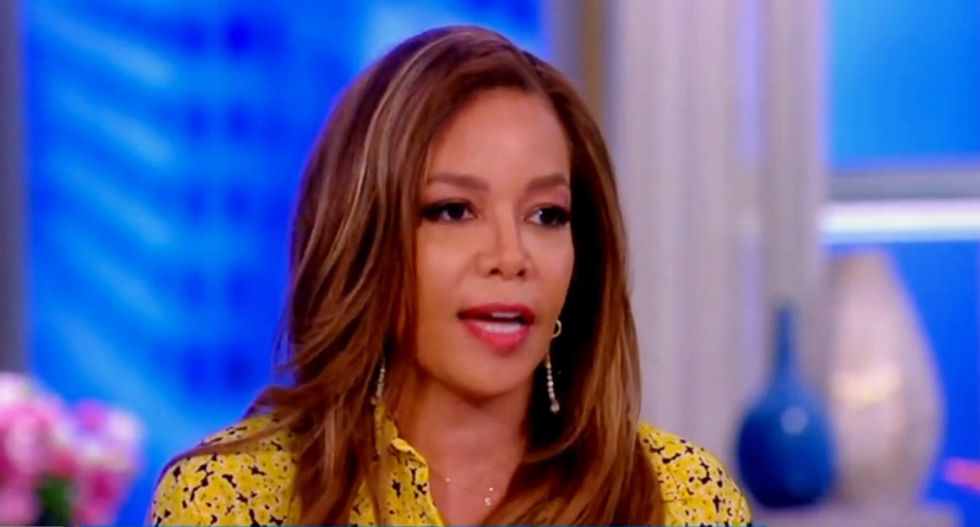 Amazon CEO Jeff Bezos on Thursday provided evidence that the National Enquirer tried to blackmail him. The View’s Sunny Hostin was flabbergasted by the allegations.

“But if you're [American Media Inc., the publisher of the National Enquirer], why would you try to blackmail or extort the richest guy in the world?” Hostin said Friday.

"Like he is the one guy that can stand up to you. And AMI has an agreement with the government, with the Southern District of New York, which says you cannot commit any other crimes because then you don't have an agreement," the former prosecutor noted.

Federal prosecutors announced in December 2018 that AMI had entered into a “non-prosecution agreement” regarding its role in a hush-money payment to a former Playboy model who claimed to have had an affair with Donald Trump.

The View co-host Ana Navarro said AMI could be a victim of overconfidence.

“I’ll tell you why they go after him, because they think they can. They were so cocky as to put the extortion, the threat in writing, in detailed writing,” she remarked.