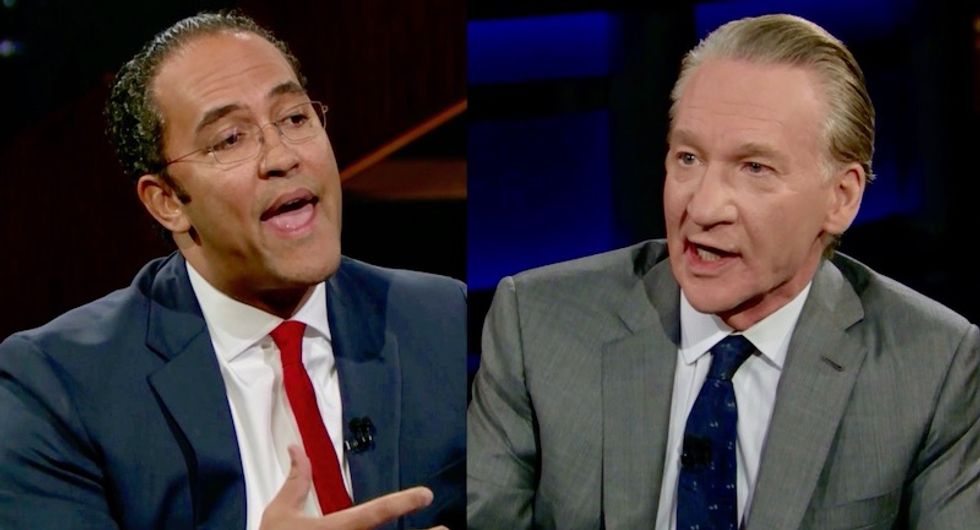 During the interview, Maher confronted Hurd, a former undercover CIA intelligence officer, about whether Trump is a threat to the United States.

"I never would have thought, in all my time as an undercover offer in the CIA, that I would see a U.S. president getting played by the Russian KGB," Hurd said.

Hurd opposed Trump's proposed border wall but has voted with the president the vast majority of the time.

"So isn't the next thing you say, 'We have to impeach this president?'" Maher asked. "Do you honestly think this president puts country first?"