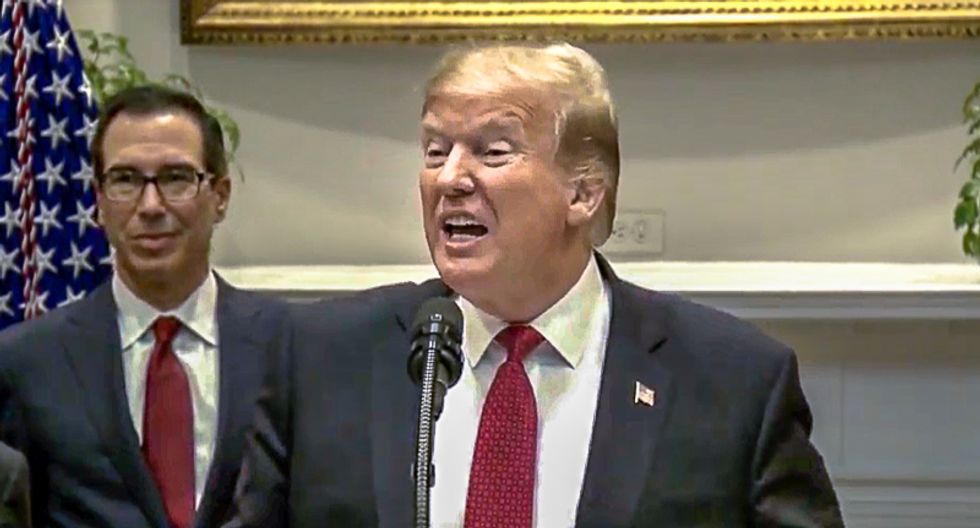 Secretary of Defense James Mattis resigned in December over the Trump administration's decision to withdraw troops from Syria. Three months later, the position has yet to be permanently filled.

Foreign Policy reports that four prominent Republicans have turned down the position so far: Sen. Lindsey Graham, Sen. Tom Cotton, and former Sen. Jon Kyl. Others, like Retired Gen. Jack Keane, have indicated that they're not interested.

Loren Thompson of the Lexington Institute told FP that it comes down to the President's personality. “The sacrifices associated with becoming secretary of defense deter most qualified candidates,” Thompson said. “The president’s mercurial personality has simply exacerbated the drawbacks.”

The reluctance of high-profile Republicans as well as qualified military experts to take on the post raises concerns that the US will be more vulnerable to the president's unorthodox style, which includes publicly attacking US allies and seemingly siding with figures like Russian President Vladimir Putin.