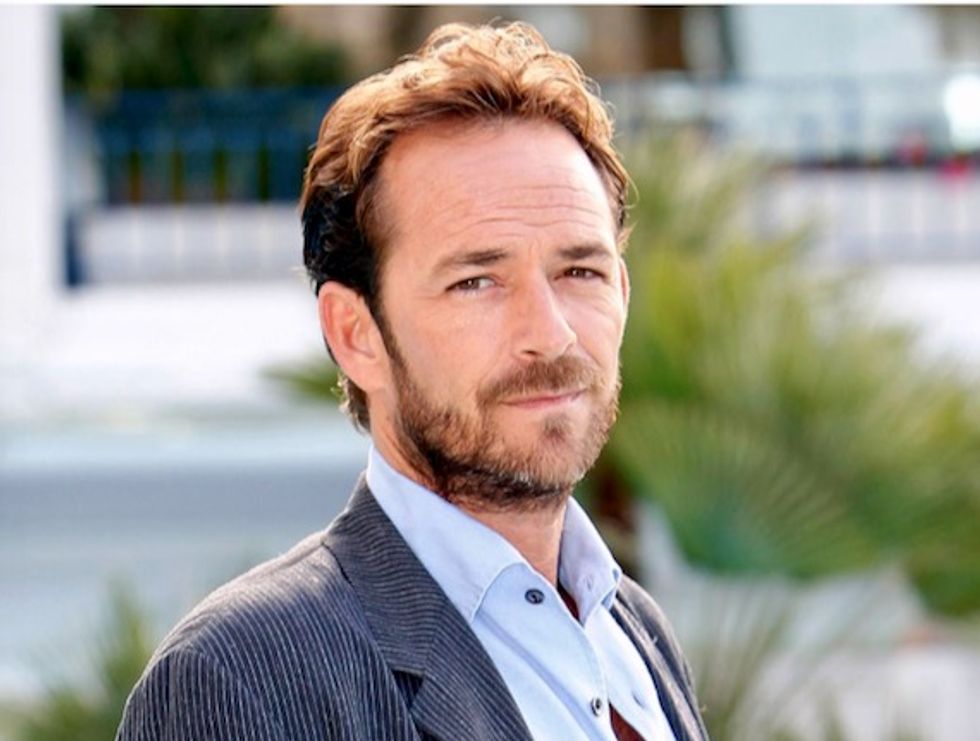 The statement said he was surrounded by his close family and friends.

“The family appreciates the outpouring of support and prayers that have been extended to Luke from around the world, and respectfully request privacy in this time of great mourning. No further details will be released at this time,” the statement added.

Perry was rushed to a Los Angeles hospital on Wednesday morning after suffering the stroke at his home, celebrity website TMZ.com reported last week.