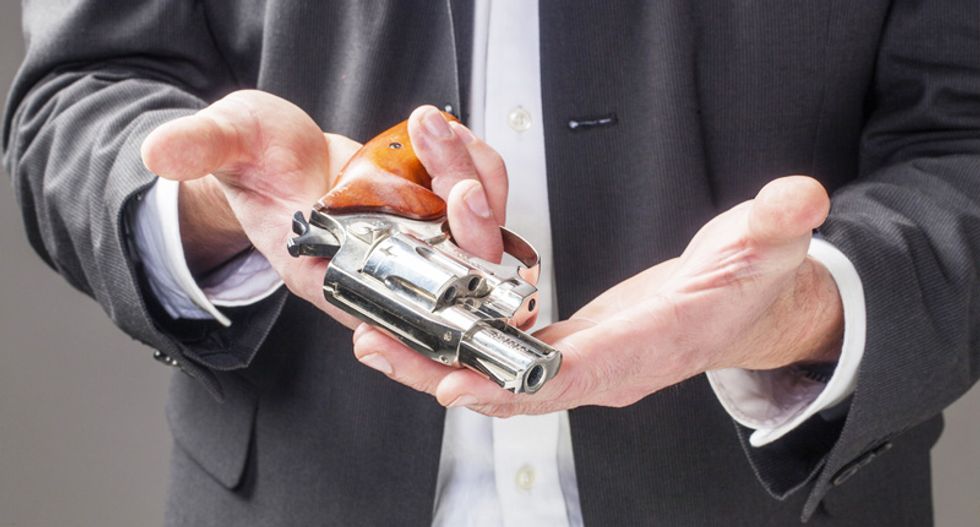 After a mass shooting in two New Zealand mosques, the community is putting actions behind their thoughts and prayers by surrendering their guns.

Gun owners voluntarily surrendered their weapons to police after the attack noting that a weapon of such destruction has no place in their homes.

"Once you accept that these things can be harmful, in the wrong hands, the trade-off is a small inconvenience,” John Hart, who owned a semi-automatic rifle told the New Zealand Herald.

Hart, who works as a farmer added, “It's not a big deal not having it anymore. I couldn't, in good conscience, say they shouldn't be around if I still had one."