Anderson Cooper shocked that Ivanka Trump is still in the White House: 'What does she even do?' 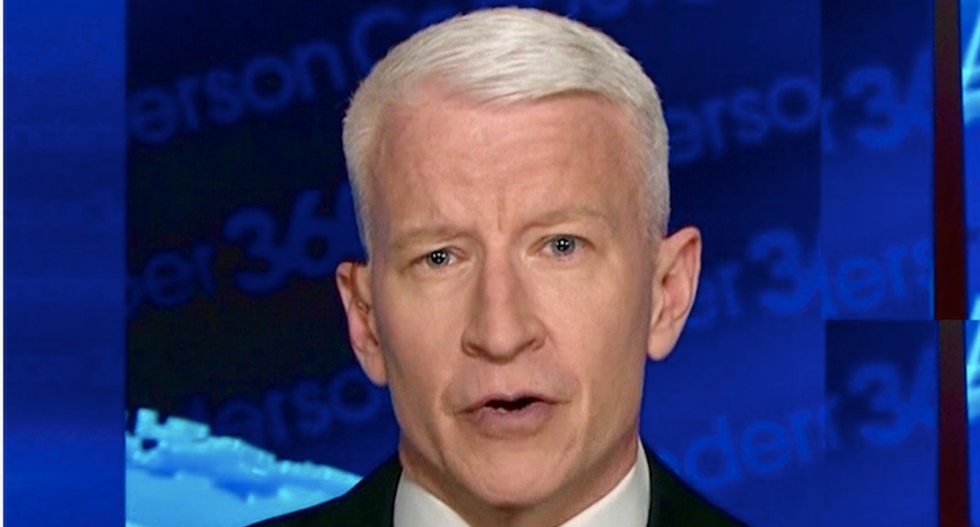 On Tuesday, it was revealed that President Donald Trump "pressured" his staff to grant Ivanka Trump, his White House adviser a security clearance.

While talking to The New York Times Maggie Haberman, Cooper was shocked that Ivanka Trump was still employed in the White House considering she doesn't have the expertise to work in government.

Cooper said that Ivanka Trump reportedly wanted the clearances to study briefing books, but was unsure as to why.

"Why is she in the White House? What does she do?" Cooper asked.

"There were reports early on after the president was elected that he wanted his son-in-law and daughter to have high-level clearances," Haberman, said.

"The way it was described for people around is that Jared Kushner sat in and he enjoyed it and wanted more. There's an addictive quality to having access to this kind of information. What Ivanka Trump needs to do with that information is unclear," she said.