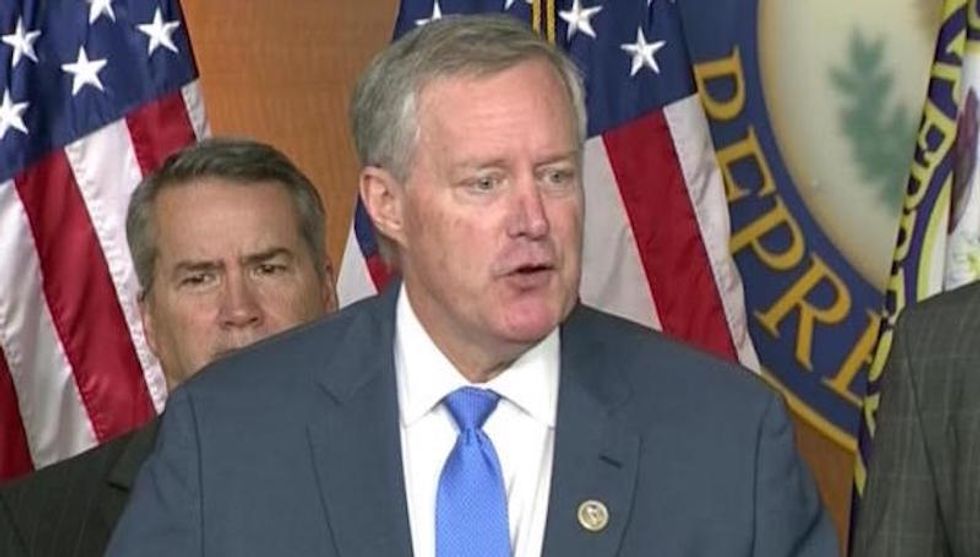 Meadows was criticized for using Patton as a prop or a token.

NPR spoke with black psychologist Deborah Plummer, author of "Some Of My Friends Are:... The Daunting Challenges And Untapped Benefits Of Cross-Racial Friendships," about why having black friends is not proof that someone isn't racist.

First, Plummer points out that most people have an outdated idea of what racism is.

"We still have - and maybe this is a good thing - a collective horror to be called racist," she told NPR. "You know, people do shy away from that claim and do not want to be associated with racism. However, we don't have a shared understanding of what racism is. And we also have a 1960s understanding so that it's only the overt and intentional kinds of racism rather than the modern forms of racism that are more prevalent today."

She also points out that people often over-estimate the strength of their interracial friendships. "When you look at surveys, most whites will say they have a friend of a different race. And they use that as a badge of honor. However, we know that when someone calls you a friend, it may not be that (laughter) you understand the same kind of friendship that you have. I had one focus group participant say to me, you know, I know that I'm about twelve people's good black friend, and I probably just sat next to them in high school one time," she says.

She does note that it's constructive to have close friends to discuss racial issues with. "We have friends, though, and when those cross racial lines, and we do have some depth or intimacy, those are the kinds of friends that people are talking about that really could have the bench strength to talk about racially charged situations, even to have a conversation about the Cohen hearings and what happened."