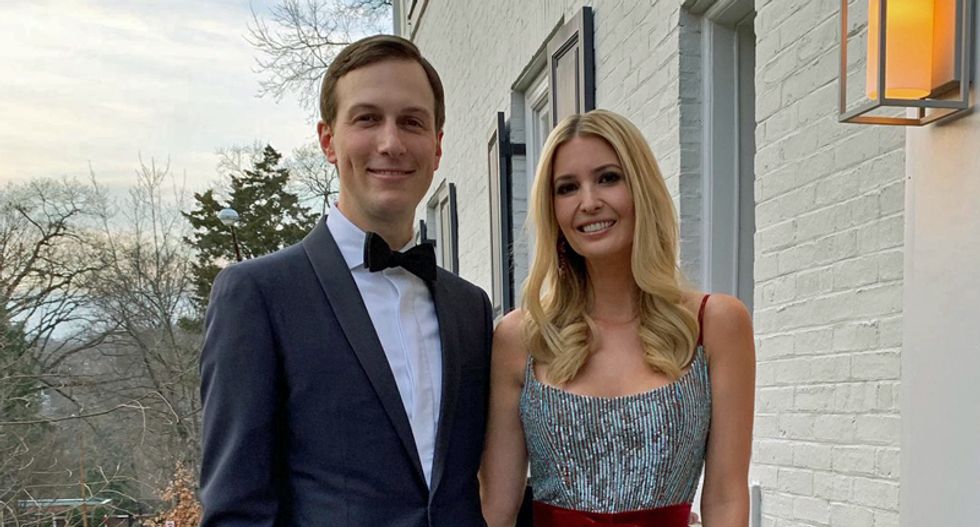 Democrats alleged this week that White House aide Ivanka Trump and her husband, Jared Kushner, are breaking U.S. law by failing to preserve all of official government emails and other electronic communications.

In a letter on Thursday, Rep. Elijah Cummings (D-MD), chairman of the House Oversight and Reform Committee, said that Ivanka Trump's attorney, Abbe Lowell, informed the committee last year that his client did not preserve emails if she does not respond to them.

Cummings suggested that the practice is in violation of the Presidential Records Act, according to The Associated Press.

The letter says Lowell confirmed that Kushner, Ivanka Trump’s husband and a senior White House aide, uses the WhatsApp to conduct official U.S. government business. According to the letter, Lowell said Kushner has used the application to have “communications with people outside the United States,” though he did not provide the identities of those involved.

Lowell would not tell the committee whether Kushner had ever used WhatsApp to discuss classified information. When asked, Lowell said, “That’s above my pay grade,” and referred questions to the White House and the National Security Council, according to Cummings’ letter.

Lowell said Kushner archives the messages he sends by taking screenshots of them and forwarding that record to his official White House email account or the National Security Council.

Representatives for Ivanka Trump and Jared Kushner did not respond to a request for comment from the AP.