CNN’s John Berman baffled by Trump’s incoherent rant on health care: 'I don't think he knows what he means' 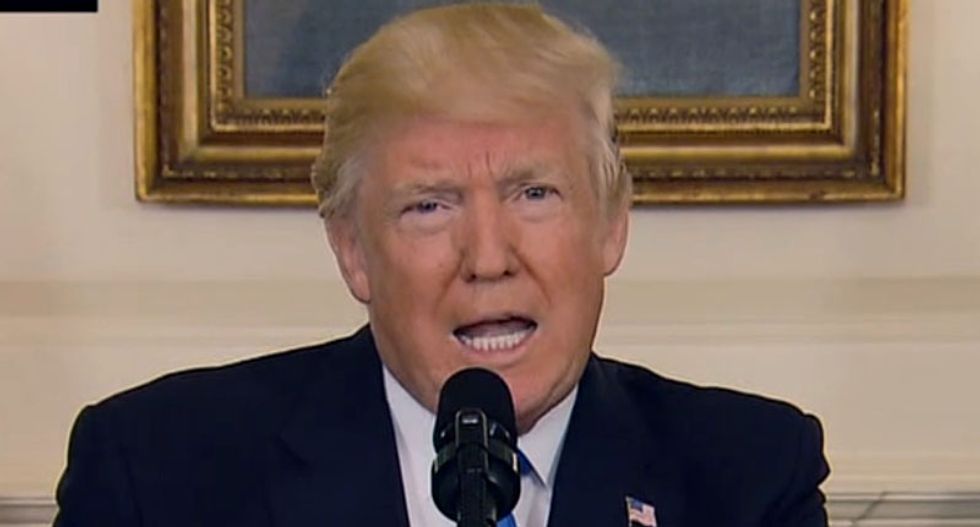 CNN's John Berman found himself utterly baffled by President Donald Trump's latest rambling declaration that the Republicans would soon be known as the "party of health care."

During a CNN panel discussion Thursday, Berman played a clip of Trump talking about health care to Fox News host Sean Hannity in which the president struggled to maintain a coherent argument.

Berman was particularly taken aback by the last sentences.

Later in the discussion, Berman roasted Trump for seeming to suggest that his health plan would give Americans high-quality health problems.

"We're going to have the best preexisting conditions!" he joked.

"We have some, we have a lot of preexisting conditions here!" co-host Alisyn Camerota said mockingly.