‘Crazy!’ Fox hosts stunned after their own poll shows Americans want to tax the rich 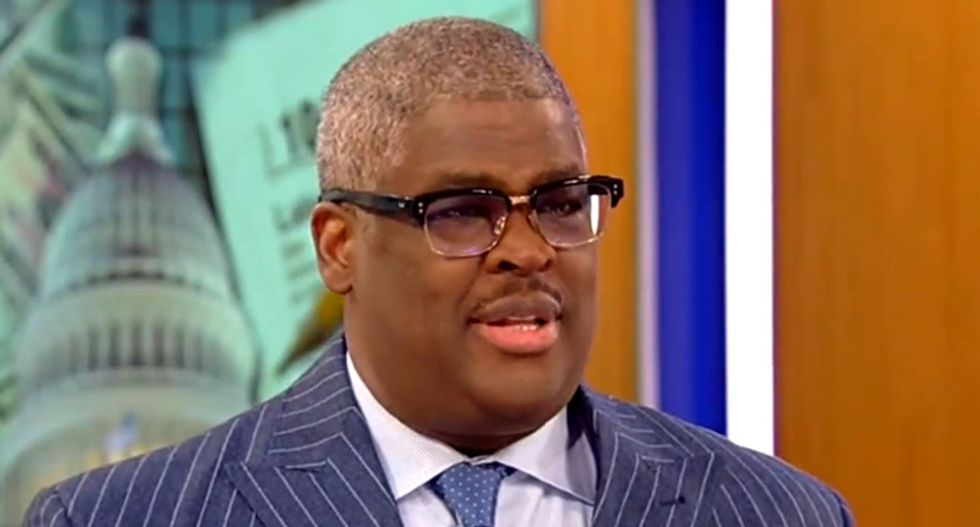 Fox News anchors Bill Hemmer and Julie Banderas on Thursday brought Fox Business Network host Charles Payne onto their show to discuss a poll that found voters were concerned about the rich not paying enough.

"Voters are bothered by the rich not paying enough more than they care about their own tax rate. Did you get that?" Hemmer remarked.

"Tax the rich is popular. Then again, I can't think of a time it hasn't been popular," Payne replied. "Let's go after those S.O.B.'s and get that cash, you know?"

"Here's the thing that's crazy. Do you really want the federal government getting that money? It is not coming to you. They'll waste it on something," Payne added.