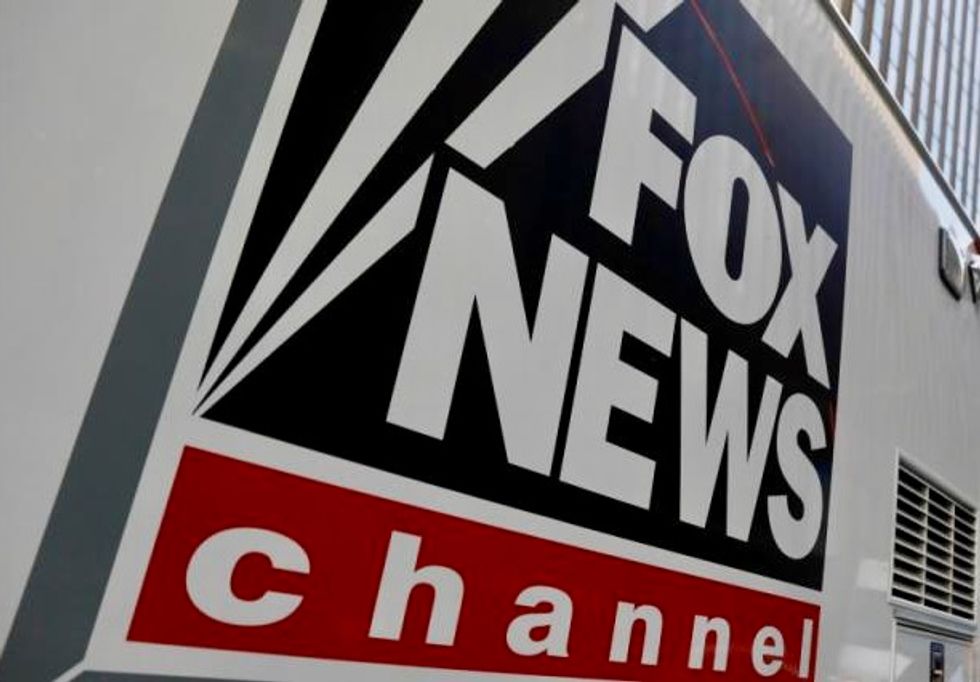 The Democratic National Committee will not allow Fox News to televise any of its candidates’ political debates through 2020, citing a report on the conservative media network’s ties to U.S. President Donald Trump, the Washington Post reported on Wednesday.

“Recent reporting in the New Yorker on the inappropriate relationship between President Trump, his administration and Fox News has led me to conclude that the network is not in a position to host a fair and neutral debate for our candidates,” DNC Chairman Tom Perez said in a statement to the Post. “Therefore, Fox News will not serve as a media partner for the 2020 Democratic primary debates.”