Ex-Fox News contributor appalled by bombshell report on Fox and Trump: 'This should make you shudder' 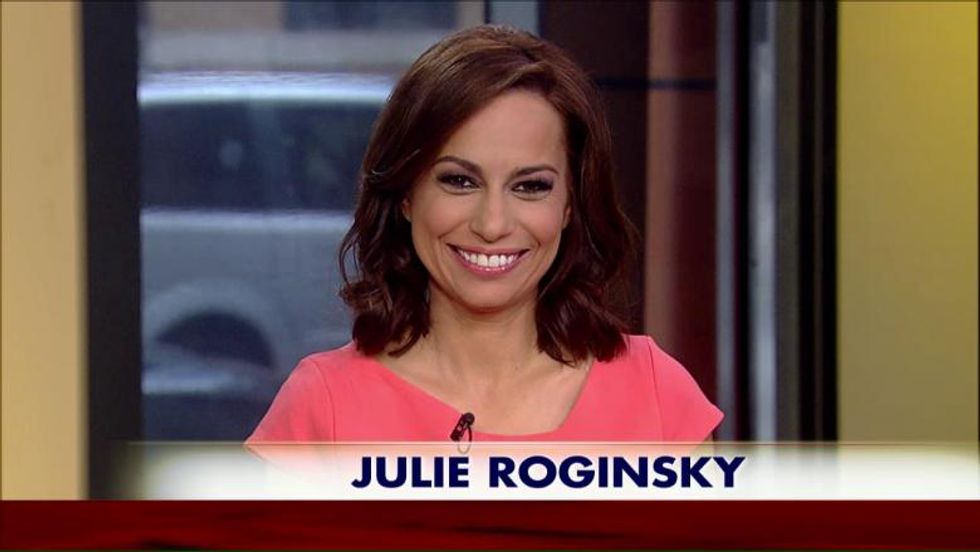 Reacting to Jane Mayer's latest report on Fox, which claims that the network helped the president during the 2016 election by spiking a story about him paying hush money to former mistresses, Roginsky said Fox News viewers should feel betrayed that the network has gone out of its way to hide the truth from them.

"This story should make you shudder, especially if you’re a Fox News viewer with any modicum of critical thinking ability," she wrote on Twitter.

This story should make you shudder, especially if you’re a Fox News viewer with any modicum of critical thinking ab… https://t.co/1tt0McbSeK
— Julie Roginsky (@Julie Roginsky) 1551706967.0

Roginsky has long been estranged from the network where she used to work as a contributor. In 2017, she filed a lawsuit against Fox alleging that the network offered her a major promotion that she would get only if she had sex with the late Fox News president Roger Ailes.

The lawsuit also alleged that then-Fox co-president Bill Shine, who now works in the Trump White House, “aided and abetted” Ailes’ harassment against her, and also retaliated against her by “refusing to give her the promised permanent hosting position” because she did not agree to Ailes’ demands. Additionally, the suit alleges that Shine also retaliated against her after she “refused to publicly disparage Gretchen Carlson when Carlson filed sexual harassment claims against Ailes” last year.