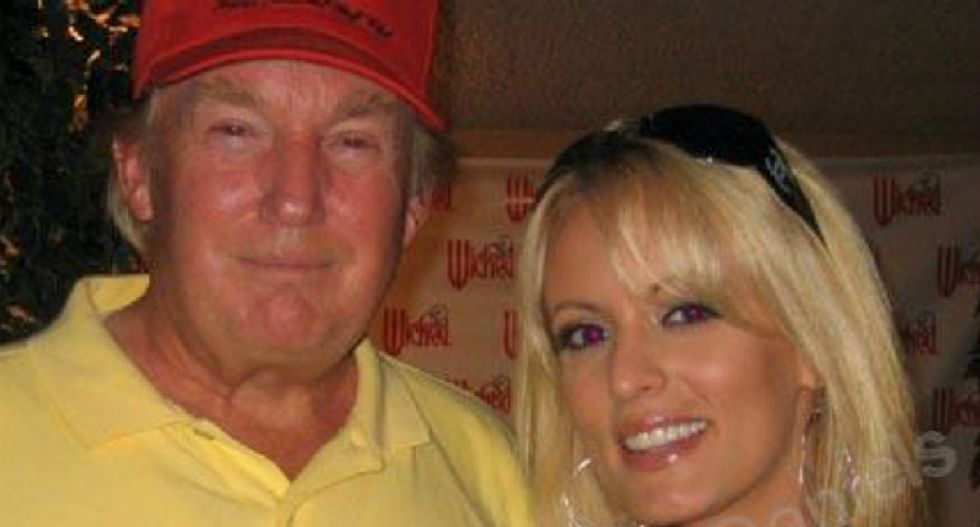 Res appeared on MSNBC's "The Beat" with Ari Melber to discuss what Weisselberg will likely reveal when called to testify before the House Committee on Oversight and Reform.

"Do you think there may be other hush money payments you don't know about?" Melber asked.

"How many?" Melber asked.

"More than five?" he asked.

However many the number, they may have Trump's signature on the check.

"Trump would do that kind of thing and Alan would be the guy who draw out the check, probably Trump would sign it himself," she added.