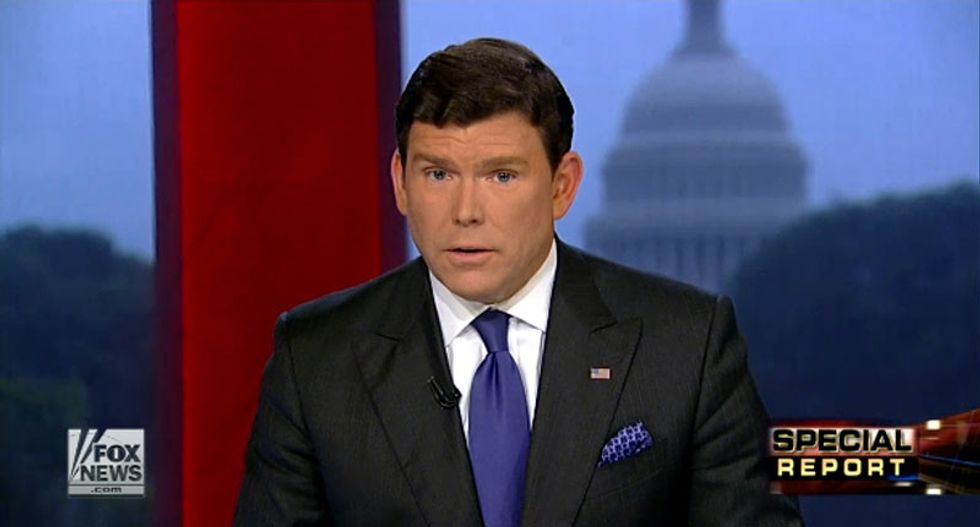 In a statement on Wednesday, Fox News pleaded with the Democratic National Committee (DNC) to reconsider an offer for presidential candidates to debate on the conservative network.

Democrats announced on Wednesday that the party was rejecting the idea of a primary debate on Fox News because of the network's troubling relationship with President Donald Trump. In one case, Trump was reportedly advised of debate questions in advance.

“We hope the DNC will reconsider its decision to bar Chris Wallace, Bret Baier and Martha MacCallum, all of whom embody journalistic integrity and professionalism, from moderating a Democratic presidential debate," Sammon said. "They’re the best debate team in the business and they offer candidates an important opportunity to make their case to the largest TV news audience in America, which includes many persuadable voters.”