Fox News pastor: Christians who follow Trump are spiritually superior to other believers 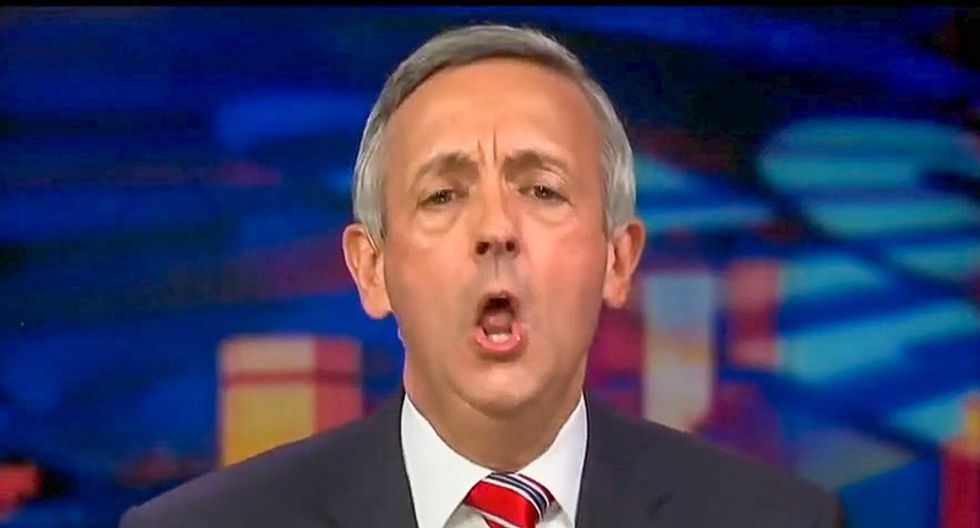 While appearing on Fox & Friends, Jeffress dismissed a poll that showed a drop in the number of people who call themselves evangelicals.

According to the Texas pastor, Trump has nothing to worry about because evangelicals show up in larger numbers at the ballot box than other religious groups.

Jeffress did not explain how or why he came to the conclusion that evangelicals were spiritually superior to other believers.