'Given the nature of the offenses': Manafort seeks sentence well below guidelines in Virginia case 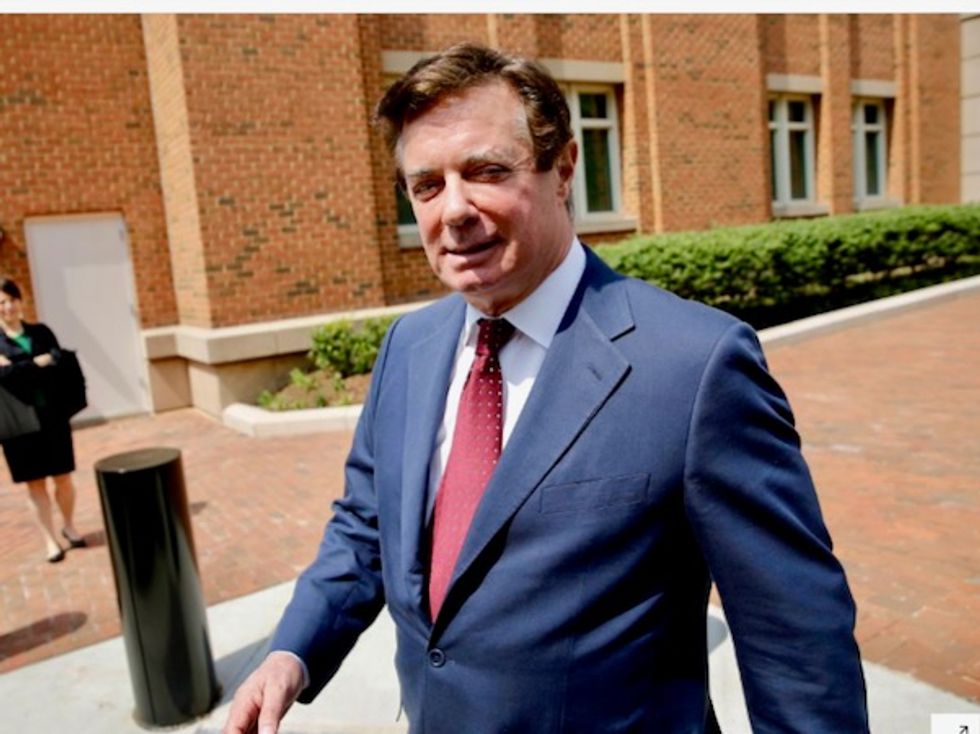 Lawyers for Paul Manafort, U.S. President Donald Trump’s former campaign chairman, asked a federal judge in Virginia on Friday to hand down a sentence that is significantly below sentencing guidelines, according to a court filing.

Manafort, 69, who was convicted in August of eight charges of bank and tax fraud as part of Special Counsel Robert Mueller’s investigation into Russian meddling in the 2016 election, is due to be sentenced on March 7.

Under federal guidelines, Manafort is eligible for a sentence ranging from 19-1/2 to 24 years, according to the filing.

Manafort’s lawyers asked Judge T.S. Ellis in Alexandria, Virginia, for a sentence “substantially below” the guidelines “in light of the fact that the defendant is a first-time offender and given the nature of the offenses.”

Manafort also pleaded guilty in a separate case in federal court in Washington last September to conspiracy against the United States and conspiracy to obstruct justice. He faces up to 10 years in prison on those charges and is due to be sentenced on March 13.