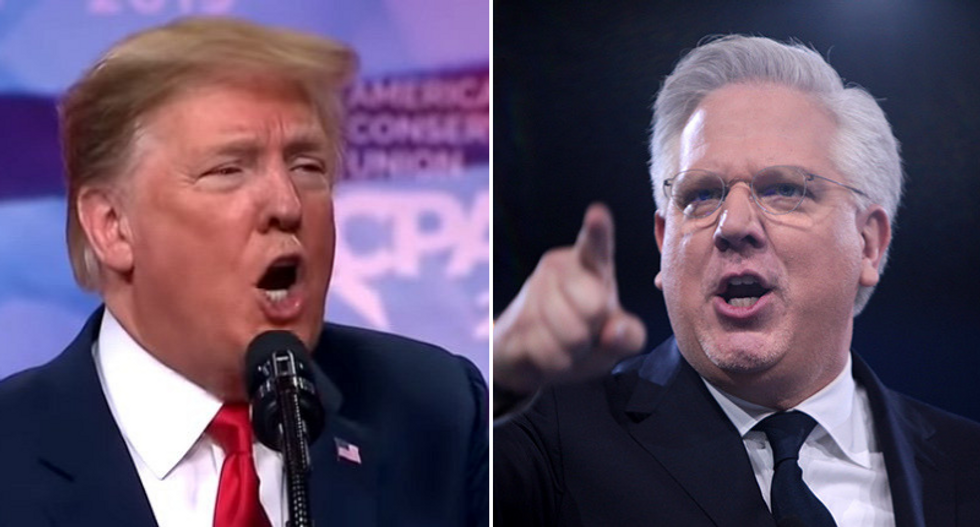 As writer Robbie Couch noted, Beck "explaining in earnest why [Trump] is one of the last 'male role models' does more to highlight how ridiculous our perceptions of gender norms are than any liberal take on toxic masculinity."

I feel like Glenn beck explaining in earnest why trump is one of the last “male role models” does more to highlight… https://t.co/B7IpOcQzqS
— Robbie Couch (@Robbie Couch) 1551892020.0

"I'd be curious as to which of Donald Trump's qualities children should model," another Twitter user mused. "The constant lying? The constant infidelity? Perhaps it's his management of money that resulted in a string of bankruptcies."