‘Go back to Mexico’: Racist teacher berates fifth-grader for not reciting the Pledge of Allegiance 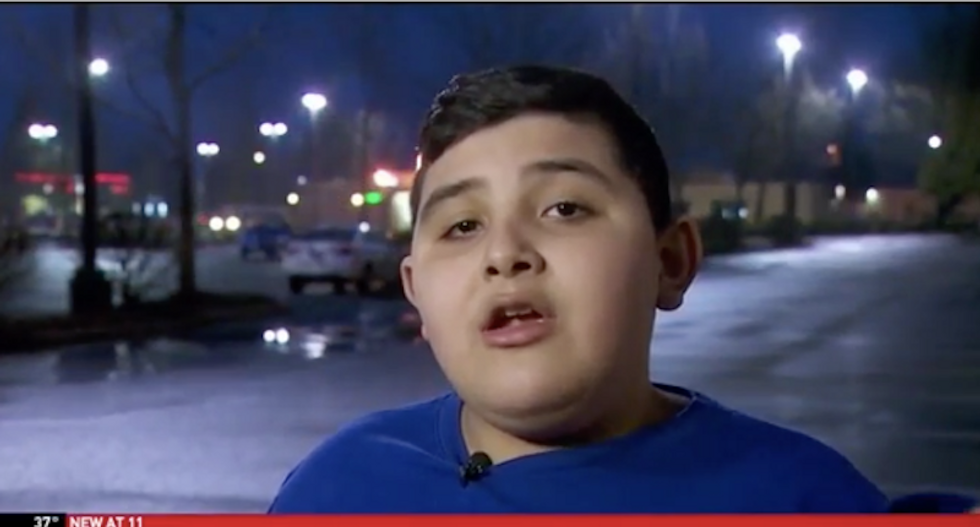 A substitute teacher in Salem, Oregon, told a fifth-grader to go back to Mexico, reports KATU.

The teacher reportedly made the comment after the boy didn't participate in reciting the Pledge of Allegiance.

Liliana Ruiz, the boy's mother, described how hurtful the comment had been to herself and her son.

"That comment that a substitute made to my son is not appreciated for any of my family members or myself," Ruiz said.

"She said, 'If you don't want to sing, go back to Mexico' and that made me feel really, really bad," the boy said.

A school district spokesperson said they would no longer use the teacher's services.

"We're really disappointed with what happened yesterday at Swegle Elementary," said Lillian Govus, district spokeswoman, in a statement obtained by KATU. "We pride ourselves on being a safe and welcoming school district. What that substitute said to that student doesn't align with our values."