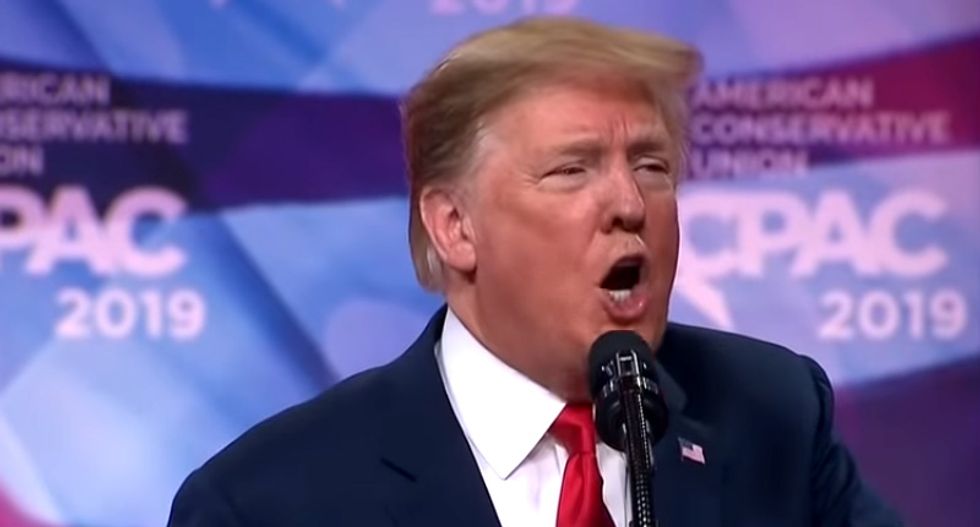 Republican sources tell the Washington Examiner that they do not believe President Donald Trump has any shot at winning the popular vote in the 2020 election -- but they're pinning their hopes on him getting just enough votes in key swing states to once again win the Electoral College.

Sources tell the publication that while "Trump's populist brand of partisan grievance" will isolate the majority of voters, they believe that it is "an attitude tailor-made for the Electoral College in the current era of regionally Balkanized politics."

"California, Illinois, and New York, make it very, very difficult for anybody on our side to ever again to win the popular vote," complained GOP strategist David Carney. "The president shouldn’t worry about it. Two hundred seventy [electoral votes] -- that’s what people remember."

Were Trump to lose the popular vote in 2020 while once again winning the Electoral College, it would mark the first time in American history that a president had held the office for eight years without winning either a majority or a plurality of the popular vote.