Manafort juror who supports Trump warns the president against pardon: ‘It would send a bad message’ 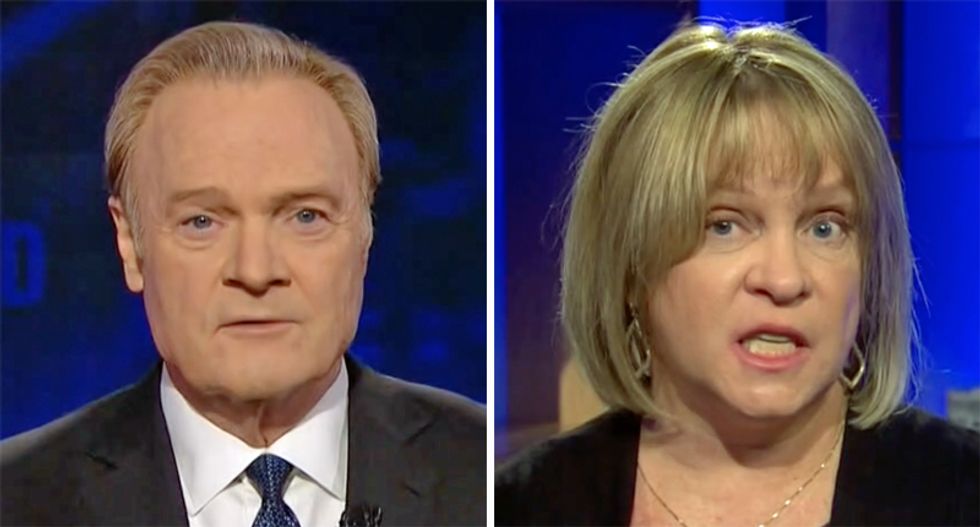 Paula Duncan, a juror on the Manafort trial, was on MSNBC's The Last Word with Lawrence O'Donnell Thursday night, and she had some interesting insight on today's sentencing.

"Paul Manafort needs to pay the price for what he did," Duncan said.

"I think Mr. Manafort is going to have a rough 47 months in prison," she added. "I know his age is a factor in Judge Ellis's decision [and] I do think that's a light [sentence] compared to the guidelines." Duncan told the MSNBC host.

O'Donnell then asked the juror "having gone through all this evidence you heard, [what] would [you] have liked to have heard from Paul Manafort today?"

Then, O'Donnell asked her what she might tell President Trump if she had the opportunity to advise him on a potential pardon for Manafort, as some expect Trump might do soon.

" I would say, President Trump, that's a big mistake....or a huge mistake as he would say....that would send a bad message to other people and it would make President Trump look bad too," she said, before adding, "Paul Manafort needs to pay the price for what he did."