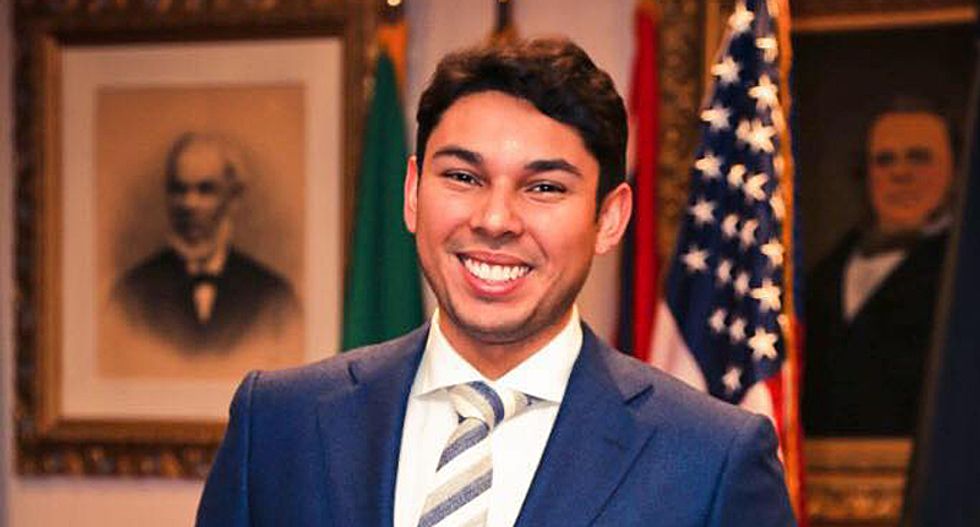 Voters in one Massachusetts town voted on Tuesday to remove their mayor from office, while also voting to elect him to replace ... himself, WPRI-TV reports.

"Out of the 29 precincts, 61% of voters chose to recall Correia while 38% voted to keep him in office," WPRI reported. "In the recall election, Correia received 35% of the vote while runner-up Coogan received 33% of the vote."