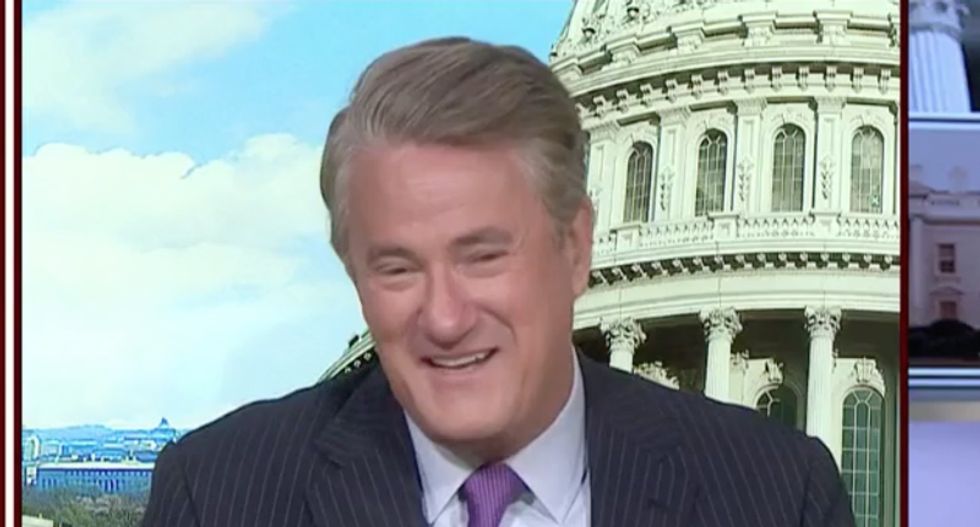 MSNBC's Joe Scarborough mocked President Donald Trump's plans to charge Europe a premium for hosting U.S. troops, saying the president simply didn't understand why our troops are there to begin with.

"The White House is now drawing up demands to have Germany, Japan and eventually any other country hosting U.S. troops to pay the full price of American soldiers deployed on their soil plus 50% or more for hosting them," Scarborough said, citing reporting by Bloomberg.

"President Trump seems to have this idea that we should have user fees for our military," agreed guest David Ignatius, Washington Post columnist. "They're deployed to protect the security of America and its allies."