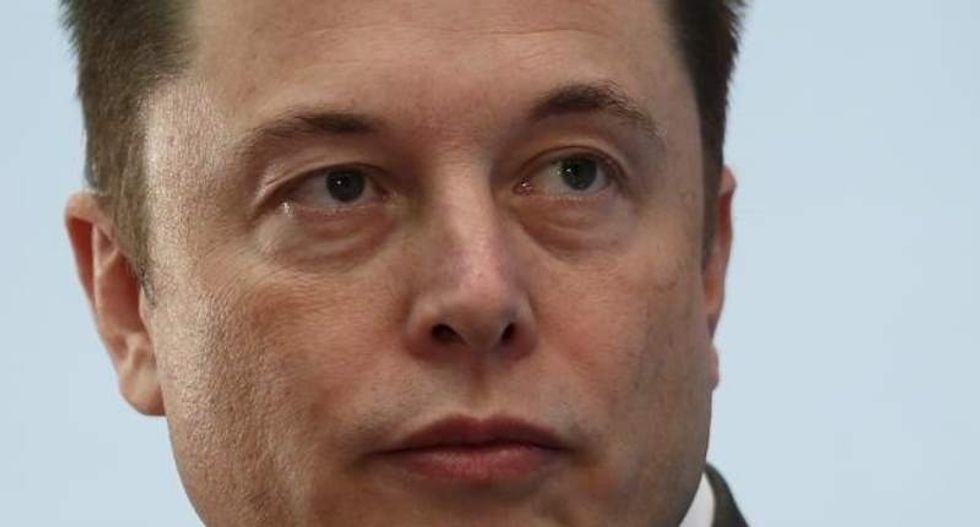 The National Transportation Safety Board (NTSB) said late on Friday it is sending a team to investigate Friday’s fatal crash between a Tesla Inc car and a commercial vehicle in Florida.

The NTSB and the National Highway Traffic Safety Administration are investigating several crashes involving the use of Tesla’s driver assistance system Autopilot including a fatal crash in California in March 2018.

A report on Friday’s crash released by the Palm Beach County Sheriff’s Department did not indicate if Autopilot was engaged at the time of the crash that killed the 50-year-old Tesla Model 3 owner.