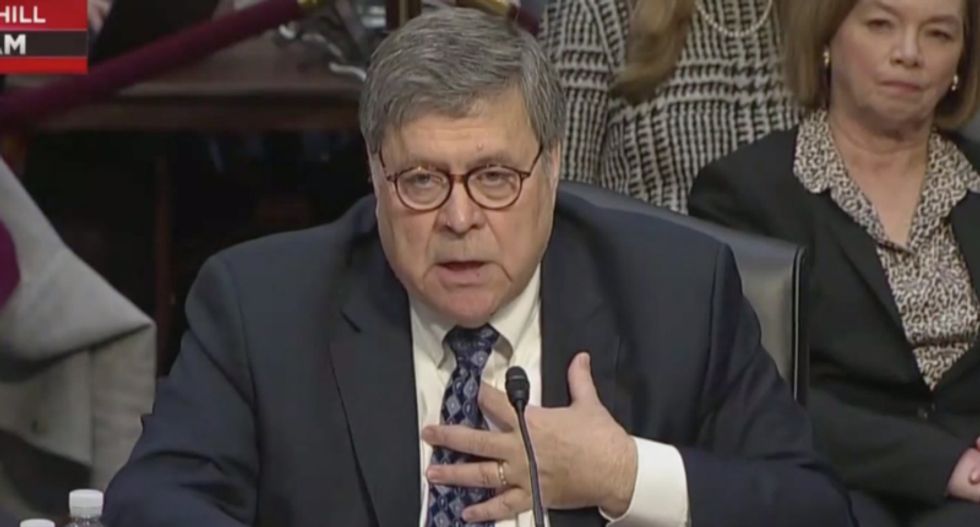 "The move, one of the first significant initiatives under Attorney General William P. Barr, shows that the Justice Department has made a priority one of the targets pursued by the special counsel, Robert S. Mueller III: potential violations of the Foreign Agents Registration Act, or FARA, which requires lobbyists and others to disclose any work they do to further the interests of foreign governments," The Times reported. "Prosecutors had for decades mostly ignored such violations as lobbyists accepted millions of dollars from other nations."

Of interest, the new effort will be overseen by a former top prosecutor who had worked for special counsel Robert Mueller.

Brandon Van Grack, who was a deputy chief in DOJ's counterespionage unit, will lead the new effort.